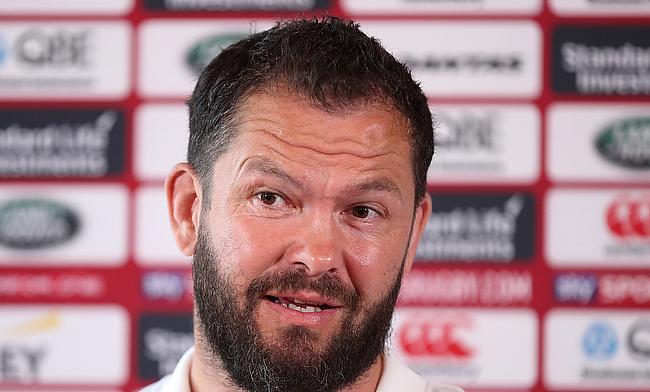 Ireland back-row Caelan Doris is unlikely to feature in the remainder of the Six Nations tournament after failing to overcome concussion symptoms.

Doris has played seven Tests for Ireland including four in the Six Nations last year and named in the initial squad for this year's edition before a head injury ruled him out of the first two games.

However, the 22-year-old is expected to be out of action for the "foreseeable future" according to head coach Andy Farrell.

“Caelan’s getting well looked after, seeing the right people, getting the right advice, and making sure he’s comfortable on his return to play, that’s still in process," said Farrell.

“We don’t intend to see him back any time soon.”

Ireland currently are positioned fifth in the Six Nations table after losing both their matches but Farrell is confident of a turnaround.

“Am I concerned about the form? When you analyse the games, you can look at it all sorts of ways regarding the 14-man game against Wales and we played some decent rugby against those and were we unlucky not to win?

“I don’t believe in unlucky, so I am not the type of guy who wants to make any type of excuses of anything that’s happened within the squad.

“Am I concerned about form? Not as much. Results? Obviously results are pretty important for us in regard to the Six Nations.

“We’ve lost two and that’s the reality, so we need to get back on the horse and put in a good performance and result against Italy.”