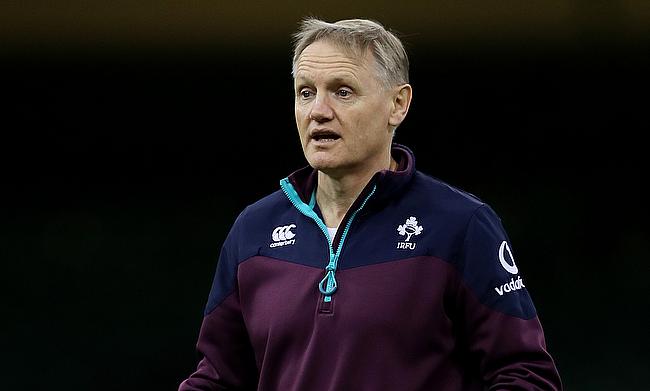 Ireland have announced a 31-man squad for their summer tour of United States and Japan that includes eight uncapped players.

John Cooney, Dave Heffernan, Rory O'Loughlin, Andrew Porter, James Ryan, Rory Scannell, Jacob Stockdale and Kieran Treadwell have all made to the squad that will feature in a three Tests.

Joe Schmidt's men will begin the tour against the US Eagles at the Red Bull Arena in New Jersey on 10th June and will follow it up with two Tests against Japan in Shizuoka and Tokyo on 17th and 24th June respectively.

"With 11 players due to tour with the British and Irish Lions, plus a number of injuries to experienced internationals, the summer tour squad includes plenty of youth," Schmidt told www.irishrugby.ie.

"There is a real freshness to the group, including the coaching staff, so we're looking forward to what will be a very challenging summer tour.

"We have retained a sprinkling of experienced players, some of whom may yet be called up to the Lions.

"But the focus is really on challenging the younger players to cope with the heat and foreign conditions, as well as the speed and physicality of Test rugby."

Schmidt will also add an additional player to the squad following the Pro12 semi-finals this weekend.

Racing 92's Ronan O'Gara will attend the American leg as an assistant coach before he will be replaced by Leinster's Girvan Dempsey for the first week in Japan and Munster's Felix Jones for the final week in Tokyo.