Injured Smith out of Series Finale 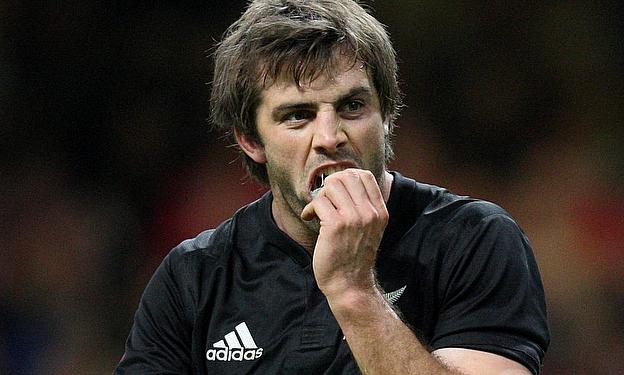 New Zealand centre Conrad Smith has been ruled out of Saturday's final Test against England with a broken thumb. 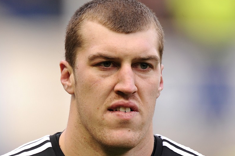 Two Tests after being unable to name an England player, New Zealand lock Brodie Retallick insists the tourists are as competitive as South Africa and Australia.

"They are right up there with the pace South Africa and Australia play at," Retallick said.

"From when we played them last autumn to these two games it's definitely been a lot faster than what it has been last year and the year before.

Smith sustained the damage to a bone in his right hand during the 28-27 series-clinching victory at Forsyth Barr Stadium and will be sidelined for five to six weeks.

Malakai Fekitoa or Ryan Crotty are in line to replace the outstanding 32-year-old midfielder, who scored a late match-winning try in the first Test in Auckland.

All Blacks head coach Steve Hansen will unveil his new outside centre at Wednesday's team announcement, with Fekitoa the favourite to start after spending the first two Tests of the series on the bench.

"We have an idea of who we'll go for, but we don't need to tell England who that is," Hansen said.

"Ryan's been there and done that and been in the atmosphere, but what it'll come down to is whether we think Malakai's ready or not."

Number eight Kieran Read could return at Waikato Stadium after missing the Auckland and Dunedin Tests through concussion, while Beauden Barrett is a candidate to replace Aaron Cruden at fly-half.