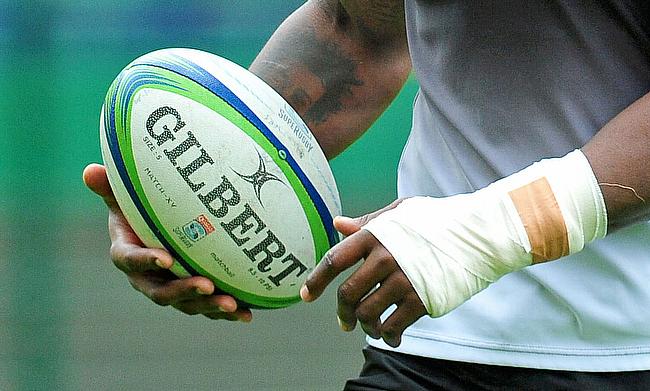 Tony Brown was attack coach of Highlanders in 2020 season
©PA

Highlanders have confirmed that Tony Brown has been appointed as the head coach for the next two seasons.

Brown, who had played for Highlanders between 1996 and 2011 joined them as an assistant coach in 2014. He was in charge of the club in the 2017 season guiding them to play-offs.

Brown will take the place of Aaron Mauger, who made his exit from the club last month.

“As a coach you are always learning and I would like to think I am a better coach now that I was in 2017, my motivations for taking the role are to do the best I can for a team and community that I love," he told the official website of the club.

“As a team if we play our style of rugby, with the right attitude then we can certainly be successful. Naturally it will take a lot of hard work to achieve that but I’m sure the players, coaches and management will accept the challenge”.

“We are very lucky to have such high quality coaches in our five Super Rugby Clubs and to have someone with Tony’s experience and knowledge at the Highlanders only strengthens our competition.

“As a former Highlanders player and Head Coach I’m sure he will continue to bring his passion for the club and the jersey over the next two seasons.”