Winning the European Rugby Challenge Cup, finishing ninth in the Aviva Premiership and with a Champions Cup play-off to come all represents a return to prominence for Gloucester Rugby Club in 2015.

With a thrilling season just finished and the World Cup approaching, there has surely never been a better time to hear what makes Gloucester and it’s home nation stars tick.

Stowford Press gave rugby fans unprecedented access to the three Gloucester Rugby and International players, giving them the opportunity to ask the players anything they liked (within reason) via Twitter using the hashtags #asktwelvetrees, #asklaidlaw or #askhibbard.

Watch the video above as they answer questions on a range of subjects from on-field performances to off-field antics.

Stowford Press will be releasing more videos with the players across the year. Follow along at www.facebook.com/StowfordPress and @Stowford_Press. 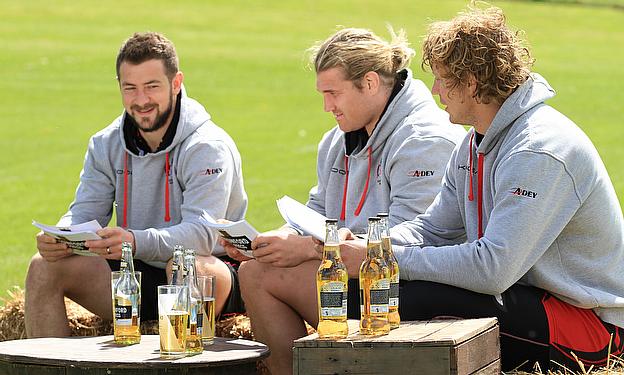