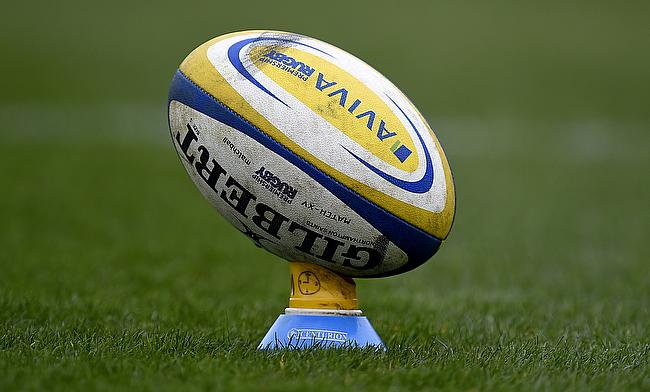 Henry Cheeseman has been associated with Harlequins since 2014
©PA

The 22-year-old joined the Harlequins Academy in 2014/15 season and his senior team appearance came in the same year during the Anglo-Welsh Cup. Since then he has gone on to make 12 more appearances for the club including four in the Aviva Premiership.

“I’m really excited to re-sign for the club. It’s been my boyhood team since I was 13-years-old, and I’m really delighted to agree this extension, he said.

“We’ve got a really good group of lads here, and there’s a tremendous buzz in the squad, especially given the quality of the coaching staff.

"Working with Nick Evans has been especially important for me, given my recent transition into the centres, and I’m looking forward to continuing to play my rugby in front of our fantastic supporters at The Stoop.”

Meanwhile, Harlequins rugby director John Kingston believes Cheeseman has all the right skills to succeed at the highest level.

"Henry is a very strong and quick player, who has shown himself flexible in his ability to play in many different positions.

“I think, at centre, he is now optimising his strengths and I have been impressed by the way he has dealt with the adversity of a long-term injury earlier this season.

"I believe he has a very bright future and I am delighted that he will remain at Harlequins for the foreseeable future.