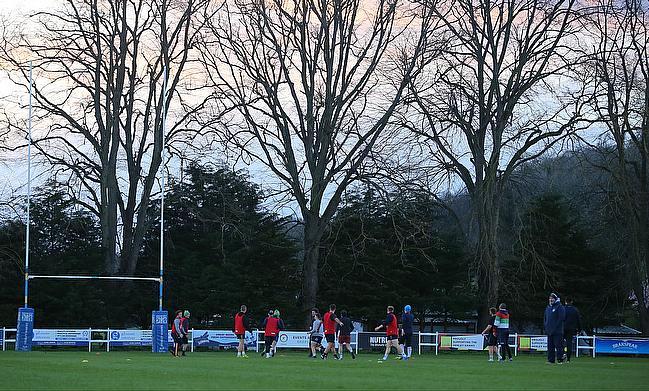 Saturday's scheduled National Two South game between Henley Hawks and Hinckley at Dry Leas has been postponed as a mark of respect following the tragic loss of David Hyde.

The Henley player collapsed after the club's game against Old Albanian last Saturday. The second-row was taken to John Radcliffe hospital in Oxford where he died later that evening.

A statement on the Henley website read: "As a club, we have been overwhelmed by the messages of support and goodwill from the rugby community, in which Dave was such a well-known and popular figure. We send our heartfelt gratitude to everyone who has taken the time to contact us.

We have been overwhelmed by the messages of support and goodwill from the rugby community, and from around the world following Dave's passing. A big thank you to you all.

"As a mark of respect, the Hawks game at home against Hinckley this Saturday has been postponed. We would like to thank Hinckley for their understanding."

A new date for the game will be set in due course.

Once again, our thoughts are with David's family, friends and everyone associated with Henley Hawks.