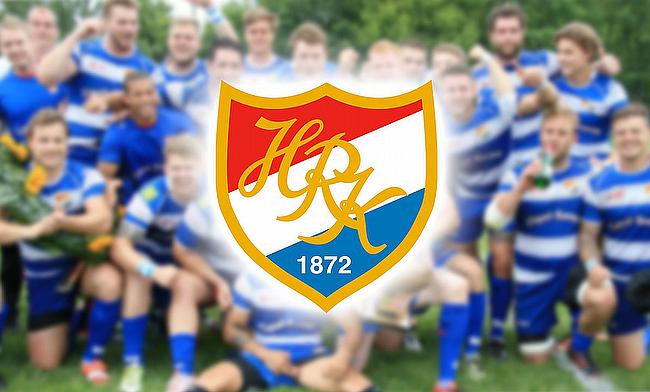 Ranked at 28 in the world, German rugby may be behind the likes of Namibia, the Netherlands and Brazil, but the nation now boast a club in the Challenge Cup.

Located in south-west German, Heidelberger RK (HRK) are one of two professional rugby teams in the country. With two Venezuelans, a Croatian and a winger from Togo, there are some unknown quantities that fans will see when HRK take to the field in the Challenge Cup for the first time.

The club provided the German national side with 18 players for the 2017 Autumn internationals, showing how big this club is in Germany.

The Germans qualified for the Challenge Cup following an aggregate victory over Timisoara Saracens. The score line after two legs read 47-41. Mouritz Botha is both the forwards and defence coach for the side.

The win over Timisoara saw HRK gain a place in the Continental Shield final where they will face the Russians; Enisei-STM. Reaching the final meant automatic qualification for the Challenge Cup. The final will be played in northern Spain on the same day as the Champions Cup final, giving HRK a taste of top class rugby.

Stade Francais owner, Hans-Peter Wild, is the man behind all the success. He started a rugby academy 11 years ago in Germany in the hope that the players produced would one day get Germany to a World Cup.

Ben Whitehouse will take charge of the European Rugby Continental Shield final between @Enisei_STM and @HRK_Rugby in Getxo on Saturday, 12 May. pic.twitter.com/YJyOuVwSeo

With recent talk of more South African franchises joining the Pro 14, it may not be totally out of the question that a German side could also join the league. Martin Anayi, the Pro 14’s Chief Executive, is clearly an ambitious man and could be watching HRK’s closely to see if he’ll give them a chance.

Talking to ESPN , Moritz Botha confirmed that the club would have to invest in players in order to be competitive when they start their Challenge Cup journey. With only 27 professional players, they don’t have the depth compared to the other sides that they’ll face.

The great hope for the club is a draw away to a big side. If the club come up against the likes of Harlequins or Northampton it would be a great spectacle for German rugby. We may even get to see some players get recognition because of the tournament and make big moves to England, Scotland, Wales, Ireland or France.