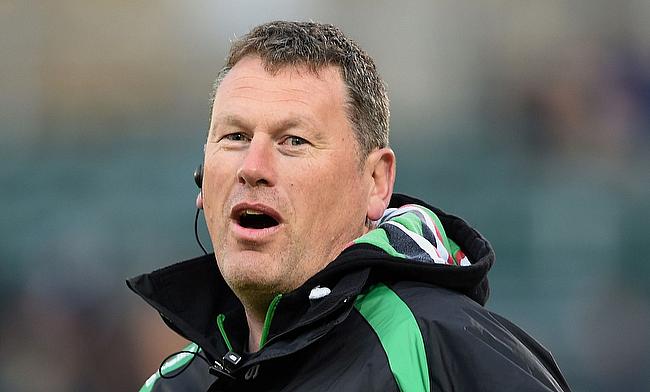 Scarlets have confirmed that head coach Glenn Delaney has made exit from the Pro14 club with immediate effect.

The news comes following Scarlets' 22-6 win over Ospreys in the second round of Rainbow Cup last weekend.

Delaney joined Scarlets as defence coach in 2019 and was appointed the head coach ahead of the 2020/21 season replacing Brad Mooar.

The 47-year-old also worked with Highlanders, Canterbury, London Irish and Nottingham in the past.

"Today I announce that I will be leaving the Scarlets. It has been a great pleasure to coach this fantastic club," he told the club's official website.

"It has been the most difficult of seasons with the global pandemic creating many challenging issues that the staff and team here have dealt with incredibly well. I leave with great memories of two wonderful years out West.

“We have enjoyed some great times, which in the first year we were able to share with the supporters being there. I won’t forget the European games away to Toulon, Bayonne and London Irish where the travelling support was simply unbelievable.

"Our Champions Cup match against Bath this season was one that I know the travelling faithful would have loved.

“I know that the club is in great hands moving forward into the new season and I wish it nothing but the best. I want to say a huge thank you to the great staff and the outstanding playing group here at the Scarlets and of course the supporters.

"I’ve loved everyday working with you all."

Meanwhile, a statement released by the club confirmed that Dai Flanagan will take in charge of the club for the remainder of the Rainbow Cup campaign.

Scarlets are positioned sixth in the Rainbow Cup table and will face Cardiff Blues next in the third round on 15th May.