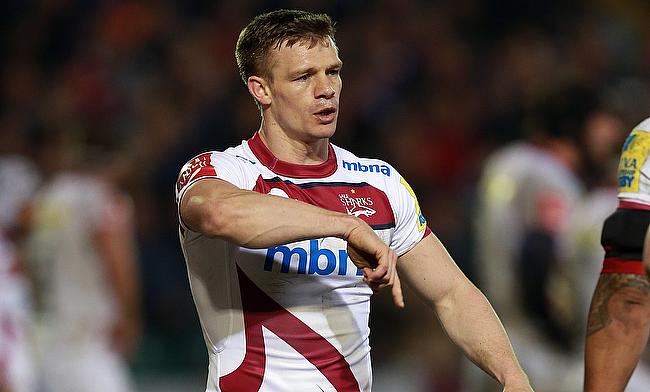 Scarlets have confirmed former Wales and British and Irish Lions scrum-half Dwayne Peel as the new head coach of the Pro14 club ahead of the 2021/22 season.

The decision means current head coach Glenn Delaney will step up as the director of rugby of the club when the ongoing season ends.

Peel had previously played for Scarlets making 151 appearances for them spanned across nine seasons and had also represented Bristol Bears and Sale Sharks in the past. He has featured in 76 Tests for Wales between 2001 and 2011 apart from another three appearances for the British and Irish Lions that came in 2005.

Following his retirement from professional rugby, he became part of Bristol's back room staff before appointed assistant coach of Ulster ahead of the 2017/18 season.

The 39-year-old initially signed a deal with Cardiff Blues to become a senior assistant coach for the 2021/22 season but now an agreement has been reached to release him from the contract clearing him to take in charge of Scarlets in summer.

“The Scarlets has always meant a massive amount to me and my family and I’m thrilled to be returning to my home club as head coach," he told the official website of the club.

“I have been part of some incredible occasions with the Scarlets during my time at Stradey and I know everyone involved with the club has ambitions to be challenging regularly for silverware and competing with the top sides in Europe.

“As a player, I have experienced first hand the passion of the Scarlets fans, there is a special bond between the supporters and the club and I’m looking forward to seeing everyone back at Parc y Scarlets next season.”

Scarlets finished third in Conference B table of Pro14 in the 2020/21 season with eight wins from 16 games while their European Challenge Cup campaign ended with a 41-35 defeat to London Irish in the round-of-16 clash.

Scarlets and Wales prop Samson Lee sidelined due to injury