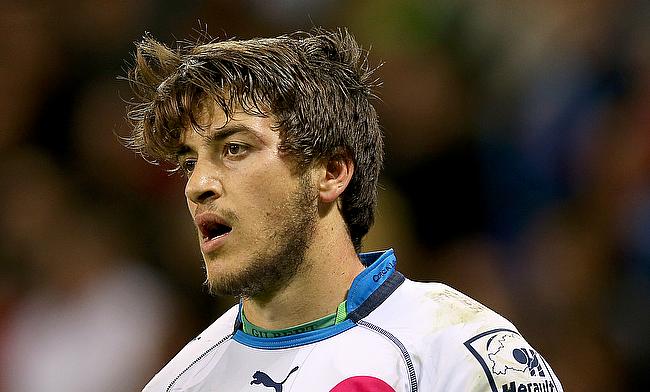 Harlequins bounced back from their defeat against London Irish in the opening game with a 28-17 win over Gloucester in their Aviva Premiership clash at Twickenham Stoop on Saturday.

Demetri Catrakilis kicked a penalty in the ninth minute to get the Quins off the mark but soon he was forced off the field due to a breathing problem and was later taken to the hospital as confirmed by rugby director John Kingston after the game "He has gone to hospital. He was struggling to breathe on the pitch. The area to breathe properly was not clearing which needed to get oxygen."

As Marcus Smith took over the kicking responsibility, Gloucester managed to level the scores with Billy Burns kicking a penalty in the 12th minute.

Just as the game was going tight, Dave Ward and Charlie Walker ensured Harlequins had a decent lead with their respective tries in the 28th and 37th minutes while Smith slotted the conversions on both the occasions. At half-time, the scoreline was 17-3 in favour of the home side.

After the first 10 minutes went without a point in the second half, a try from Freddie Clarke helped Gloucester pull back things as they reduced the trail to seven points but a double penalty from Smith ensured Harlequins maintained a 13 point lead which soon increased to 18 when Mike Brown had set up a Marland Yarde try in the 67th minute.

As the game neared the closing stage, Jacob Rowan with his touchdown in the final minute provided some respite for Gloucester but they still succumbed to an 11 point defeat.

Both Harlequins and Gloucester are positioned sixth and seventh in the table.