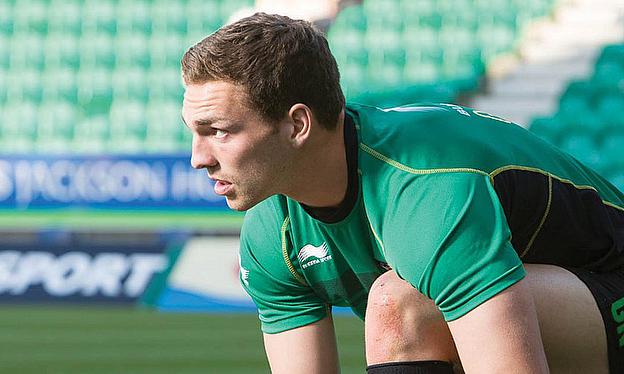 North suffered concussions in Tests against New Zealand last November and England in February's Six Nations opener, when he played on before sitting out the next game against Scotland.

He has not played since being knocked out again while scoring a try for his club Northampton against Wasps six weeks ago but could return in two weeks' time in the Aviva Premiership play-off semi-finals.

Gatland has no problem with North returning when he is ready, but holds concerns over the longer-term future of a 23-year-old who has scored 22 international tries in 49 Tests.

"I had a meeting with George's agent and said if I was being purely selfish I would say 'George, don't play in the last few games, get yourself right for the World Cup'," Gatland told the Sunday Times.

"If he gets another knock he's going to have to be out for six months or a year. He has been out for a considerable amount of time but he's such a young player that if he picks up two or three more of those in the next year, that's going to finish his career isn't it?

"That is a concern but I can understand Northampton being desperate to get him back playing, particularly as they get to the end of the season."

The comments come against a backdrop of concern throughout rugby about the issue of concussions.

England full-back Mike Brown has not played since the Six Nations, having been concussed against Italy, while Welsh Rugby Union national medical manager Prav Mathema has described concussion as "the number one thing" for the sport to address.