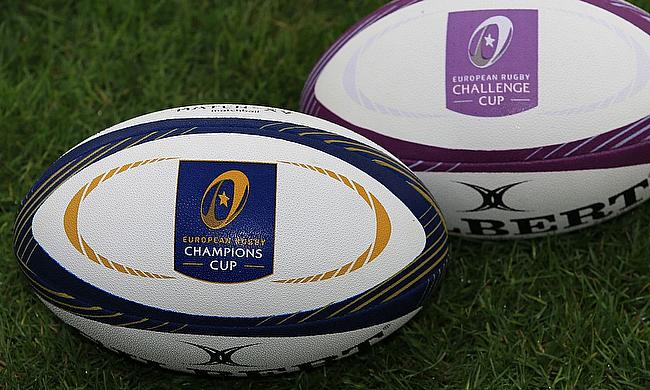 The French government has recommended the rugby clubs to not participate in cross-border competitions against British sides due to concerns over Covid-19.

Following the concerns over the new strain of coronavirus, the sports ministry held talks with European Professional Club Rugby and LNR over the ace pokies online pokies Champions and Challenge Cup competitions along with Top14.

A few French clubs have already protested against the United Kingdom’s testing policies for COVID-19 according to which the squad will be tested at the start of the match week as opposed to 72 hours before the game. The French clubs also wanted the clubs to adopt Top14 rules where the entire club isolates completely when the tests return three or more positive cases.

Bayonne had already confirmed that they will not be playing their final two Challenge Cup games following a Covid outbreak when they faced Leicester Tigers while Toulon were handed a defeat by EPCR for refusing to play Scarlets due to concerns over the virus.

"The French Government is moving, in the short term, towards the adoption of measures to restrict or even prohibit the participation of French team sport clubs in matches including teams from the United Kingdom," said the Sports Ministry.

"The Sports Ministry is writing this weekend to the Top 14, inviting it to postpone the next matches involving French clubs against British clubs, in accordance with the wishes expressed by several professional French rugby clubs over the last few days."

A spokesperson of slot machine en ligne EPCR confirmed the approach of French ministry and said a decision will be taken after discussing with LNR.

"EPCR is aware of a formal communication that has been sent by the French authorities to the LNR this evening (Saturday, January 9) regarding the participation of Top 14 clubs in the Heineken Champions Cup and Challenge Cup.

"No directive has been given, and the LNR has been asked by the French government for its position on protocols for its clubs playing in EPCR's tournaments against the backdrop of the recent detection of a new strain of coronavirus in France.

"EPCR will now discuss this matter with the LNR as soon as possible before making any further comment."