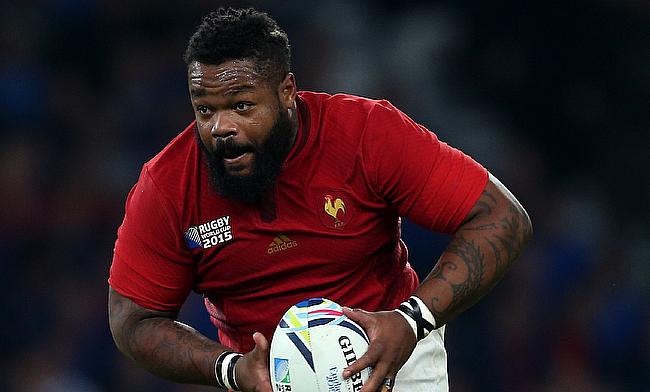 France head coach Jacques Brunel has left out Mathieu Bastareaud and Morgan Parra in the 31-man squad for the World Cup scheduled later this year in Japan.

Bastareaud has played 54 Tests for France since his debut in 2009 and was also the vice-captain for the side in the Six Nations earlier this year. Meanwhile, scrum-half Parra also has featured in 71 games at the international level and was also last seen during the Six Nations tournament this year but Brunel has opted to leave the experienced duo.

Apart from the duo, wing Teddy Thomas and prop Uini Atonio have also been left out from the probable squad that has three uncapped players Peato Mauvaka, Alivereti Raka and Emerick Setiano.

France are grouped in Pool C in the World Cup along with England, Argentina, United States and Tonga and will kick-start their campaign on 21st September.