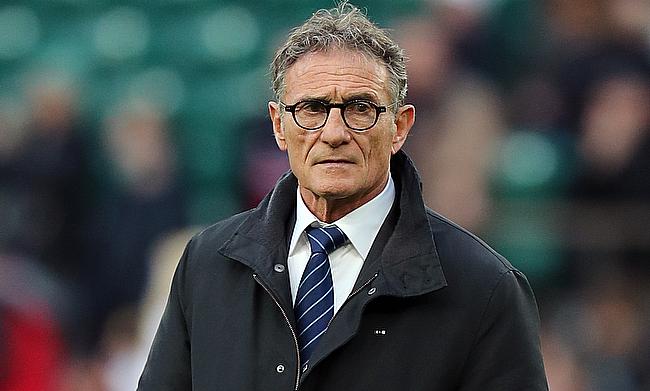 Skipper Guilhem Guirado is back into the XV with fellow front-rower Rabah Slimani after missing last weekend's 37-14 defeat in Pretoria.

The 20-year-old Damian Penaud, has been rewarded for impressive performances during the concluding stages of the domestic season with Top 14 champions Clermont.

There is a new half-back partnership with Francois Trinh-Duc and Baptiste Serin replacing Jules Plisson and Maxime Machenaud respectively.

Commenting on the selection of Penaud, Noves told the French Rugby Federation website: "You expect, first of all, that he will live this adventure by playing for the first time at international level.

"It is no wonder that he takes to the field (at this level)."