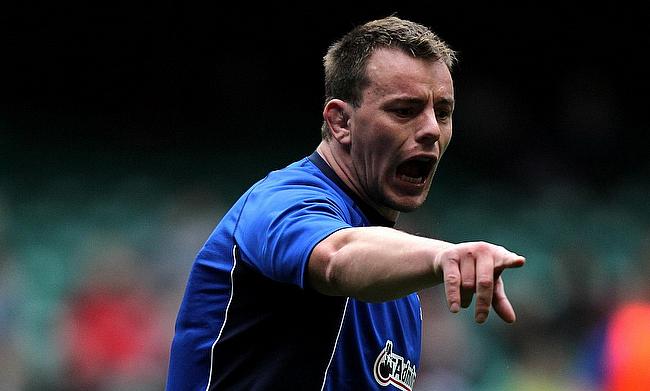 Former Wales skipper Matthew Rees has announced that he will retire from professional rugby at the end of the ongoing season.

The 38-year-old started his professional rugby career with Merthyr RFC in 1999 and after featuring for Pontypridd RFC and Celtic Warriors he switched to Scarlets in 2004 making close to 200 appearances for the Welsh regional side.

His association with Cardiff Blues began in 2013 and recently he overcame a ACL surgery to be available for the remainder of the ongoing season.

The 6ft 2' hooker said he is determined to help the Blues finish the season on a high.

“I’ve made my decision to retire based on a few reasons but mainly age isn’t on my side anymore and it’s been a tough journey with an injury like an ACL reconstruction and its rehabilitation," he said.

"I’ve managed to get through that and I’m now able retire on my own terms after an illustrious career.

“I haven’t featured much this season because of the injury but now I want to go out on a high. We have three months left and hopefully I can play a part in those remaining games.

“The next few weeks are going to be huge, especially when you consider how tight it is in the league table.

“We’ve put ourselves in a decent position in the PRO14 and we have some big games coming up. We’ve had a taste of the Champions Cup again and that’s where this region wants to be and where the players want to challenge themselves.”

Rees has played 60 Tests for Wales and was appointed full time captain in 2011. However, he missed the 2011 World Cup due to a neck injury that saw him being replaced by Sam Warburton as the skipper of the national side.

Rees has also featured in three Tests for the British and Irish Lions during the tour of South Africa in 2009.