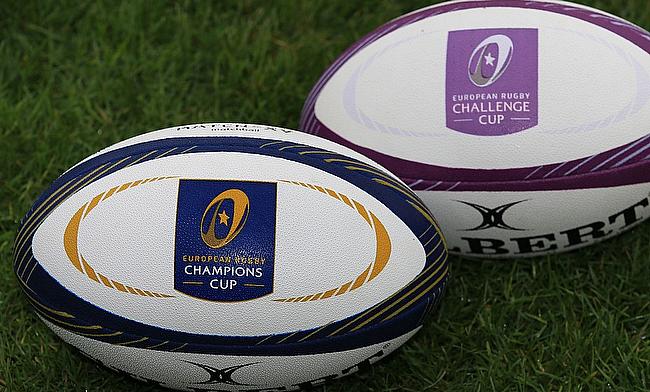 The tournaments will kick-start in December
©PA

EPCR have confirmed the fixtures for the Heineken Champions Cup and European Challenge Cup for the 2021/22 season.

The opening round of the Champions Cup which will be played on the weekend of 10/11/12 December will see defending champions Toulouse taking on Cardiff Blues while Castres and Stade Rochealis will host Harlequins and Glasgow Warriors respectively.

The 24 teams will be divided into two groups equally with eight representatives from each of Europe’s leading professional leagues, and last season’s defeated finalists, Stade Rochelais, will open their campaign in Pool A against Glasgow Warriors at Stade Marcel-Deflandre.

Defending Gallagher Premiership champions, Harlequins, kick off their quest for a first top-flight European title with a visit to Castres Olympique in Round 1, and Leinster Rugby will have a home game against Bath Rugby.

While the first leg of Champions Cup Round of 16 will be played on the weekend of 8/9/10 April - the very same date when the fifth and final round of Challenge Cup will take place.

The tournaments will culminate with the European Challenge Cup final on 27th May with the Heineken Champions Cup final scheduled a day later with Stade Vélodrome in Marseille hosting both the matches.