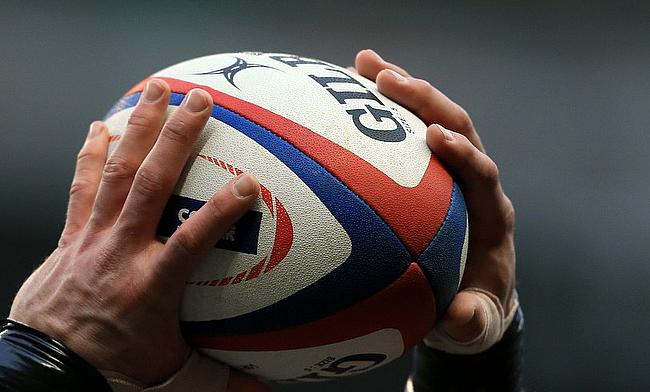 The table will remain unaffected as England had already clinched the Grand Slam after winning all their five matches.

“Recent Government and health authority restrictions affecting squad preparations, travel, and the inability to stage matches due to the sport’s amateur status have made the successful completion of the 2020 Championship impossible,” a statement read.

England had already been crowned Grand Slam winners following their 54-0 victory over Italy on November 1 and the final table will remain as it stands with France finishing runners up and Wales in bottom place.

“This was an extremely tough decision that was only taken after we had explored every possible option to get these matches played,” Six Nations Rugby chief executive Ben Morel said.

“It’s especially disappointing that these cancellations come at a time when there is such positive momentum around the women’s game and for the Women’s Six Nations in particular.

“We will now, with our unions, put our focus and energy toward the 2021 Championship.”

The 2021 World Cup European qualification tournament that was set to be held in December have been postponed as confirmed by World Rugby and Rugby Europe.