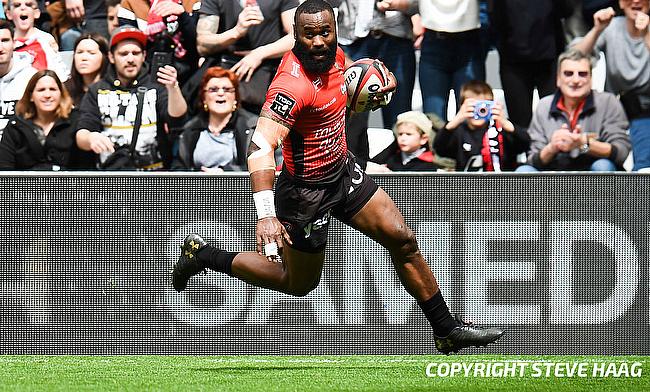 Fiji head coach John McKee has made several changes to the line-up for the upcoming Pacific Nations Cup clash against Canada to be played in Suva on Saturday.

Campese Ma’afu returns as hooker in the place of Eroni Mawi, who moves to the bench while Ratu Veremalua Vugakoto, Peni Ravai and Tevita Ratuva also return to the line-up with skipper Leone Nakarawa captaining the side at number four slot.

Peceli Yato earns promotion from the bench to take the number six slot while Semi Kunabuli Kunatani and Viliame Mata have retained their places.

“Waqaniburotu has come off big season and has been playing a lot of game time in the first three game so he gets a rest and Leone Nakarawa will take over the captaincy for this match," he said.

“Nakarawa is a leader by example and is one of our most influential players.

“With the captaincy he takes some responsibility and it’s really important that he keeps a clear head during the game time and has influential words with the players at critical times to ensure they maintain their focus".

The other changes see Kini Murimurivalu at fullback with Josua Tuisova, Semi Radradra, Jale Vatubua, Eroni Sau, Josh Matavesi and Henry Seniloli all return to the XV as Fiji aim to bounce back from their defeat against Japan in the opening game.