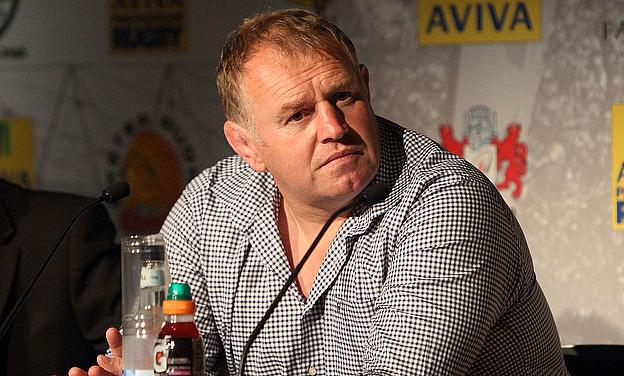 The Falcons have recruited the 31-year-old after Semisi Taulava's move from Worcester fell through owing to a failed medical.

"I'm very pleased to welcome Uili to the Falcons," said Richards of the one-cap second rower.

"He is a versatile forward and I'm looking forward to him making a valuable contribution to the team's performances next season.

"I like what I have seen of him to date and expect him to increase the competition for places at lock and in the back-row, which will in turn drive forward the standards within the squad."

Worcester loose-forward Taulava had been expected to make a big impact on Tyneside following two years with the Warriors.

The cancellation of the 31-year-old's switch will prove a blow to Newcastle's bid to bolster resources for their second season back in the Aviva Premiership.

Boss Richards has signed his former Leicester charges Alesana and Anitelea Tuilagi, as well as highly-rated Bristol scrum-half Ruki Tipuna among a host of other recruits.

Newcastle have moved swiftly to offset the loss of Taulava with Kolo'ofai's capture, from France's Pro Division Two.

Auckland-born Kolo'ofai turned out for Otago in ITM Cup action before joining Coca Cola Red West Sparks in Japan in 2009.

Stints with Italian clubs Crociati Parma and Cavalieri Prato followed, leading to his Colomiers move in 2012.