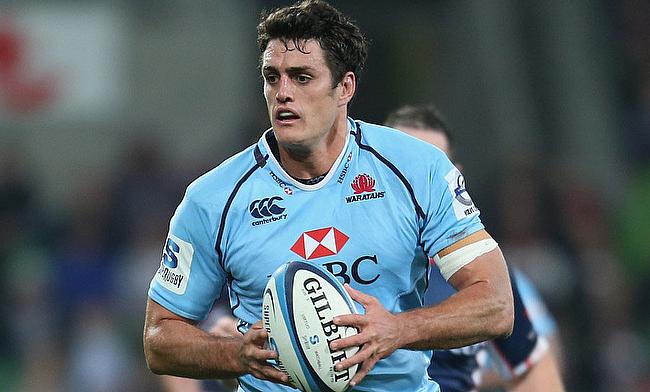 Dave Dennis has agreed a three-year deal with Exeter
©PA

The Chiefs announced that 18 times-capped Dennis, who can play in the back-row or second-row, has agreed a three-year deal.

Dennis, 30, made his Test debut against Scotland in 2012 and last featured for the Wallabies when they played Wales in Cardiff more than two years ago.

"I have had an unbelievable time with the Waratahs, and I owe them so much for what I've done in terms of my career," Dennis said.

" The opportunity, however, to try something new in Exeter was one I wanted to do, and having spoken to a lot of people about the Chiefs, all of them have been very positive and told me it will be a great move for me."

Reflecting on the signing, Exeter head coach Rob Baxter added: " We've known Dave has been available for a little while, and obviously we have had a good look at the way he plays, how he has performed in the past and his leadership skills, and we think he will be a good fit for us.

"When you look at the make-up of our squad, he's got the right experience we want to recruit and the right leadership qualities, which will be important because we have got some young players within the squad that we need to bring through.

"At the same time, we have international players who will be with us and not be with us at certain times, so having that good core of quality players throughout the squad will be very important to us if we want to be at the right end of the table over an extended period."