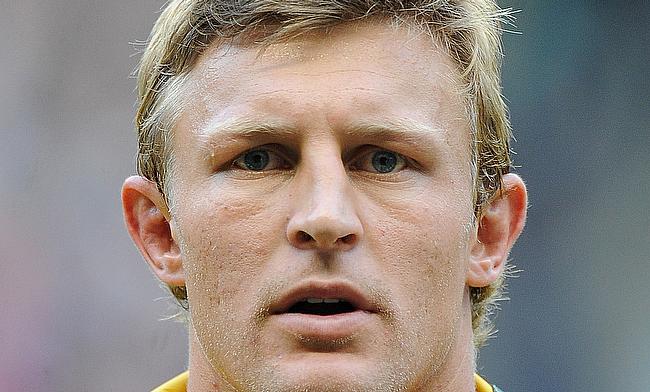 A solid four-try performance from Exeter Chiefs saw them complete a 24-7 victory over Harlequins on Sunday and seal a berth in the final of the Anglo-Welsh Cup.

Lachie Turner and Max Bodilly crossed over for Exeter Chiefs in the first quarter while fly half Joe Simmonds added conversions on both the occasions to take the scoreline to 14-0 at half time.

Flanker Julian Salvi extended Exeter Chiefs' advantage in the second half with a touchdown in the 55th minute and 21 minutes later number eight Sam Simmonds also danced past the post to take the hosts to 24 points.

It took Harlequins 78 minutes to get off the mark when replacement Calum Waters scored a try followed by a conversion from James Lang but could not prevent his team from succumbing to a 17 point defeat.

Exeter Chiefs will now take on Leicester Tigers in the final of the Anglo Welsh Cup.

"At times we've had around 30 players unavailable and this group of players have been constantly on the go for the past six to eight weeks.

"They've done unbelievably well but this gruelling period isn't what was intended for them and taking Luc Jones as an example; he was forced into playing today with Danny Care, Karl Dickson and Charlie Mulchrone all unavailable.

"The right team won the game as they had a slight edge in the set piece and controlled the field position better.

"We needed parity from the referee, if we were to win down here. I'm not complaining about it but we didn't get a single penalty for the first 30 minutes and I thought the TMO was wrong to rule out our early try as I believe it wasn't a knock on as it hit our player's knee."