European Champions Cup draw set to be picked on Thursday 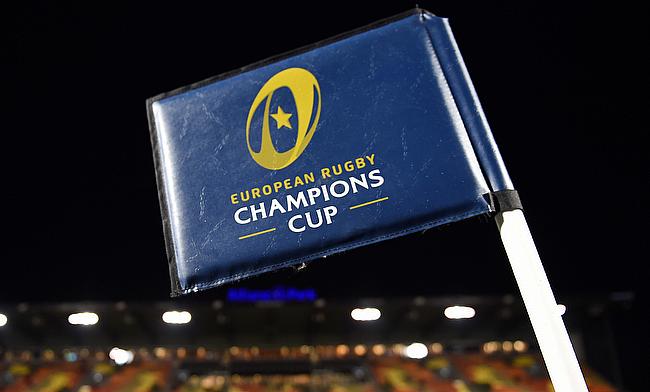 The draw will take place at 13:20 BST in Neuchatel, Switzerland.
©PA

As the European Champions Cup 2017/18 draw is set to be picked on Thursday, we take a look at the process involved in it.

The draw will include 20 teams across Aviva Premiership, the Pro 12 and the TOP 14 and will be pooled in five groups that will have four sides each.

The teams are divided into four tiers based on their position in their respective leagues and once that is decided the following criteria will be taken in choosing the pool.

Tier 1 will have the Aviva Premiership champions Exeter Chiefs, Pro 12 winners Scarlets and Top 14's champions Clermont Auvergne with the remaining two teams to be picked from the three second placed sides in the respective leagues which is Wasps, Munster and Toulon.

Tier 2 will have the second ranked team that missed out on Tier 1 and will have the third ranked teams in the respectively league which is Saracens, La Rochelle and Leinster Rugby. The final team will be among the fourth placed side in the leagues which will be either Leicester Tigers, Ospreys and Racing 92.

Tier 3 will have the two fourth ranked teams, who missed out on Tier 2 along with the fifth ranked sides in the respective league - Bath Rugby, Ulster Rugby and Montpellier.

Tier 4 will include teams that were placed sixth in respective leagues ie Harlequins, Glasgow Warriors and Castres Olympique along with the Italian qualifier from the Guinness PRO12 – Benetton Rugby and Northampton Saints, who won the European Champions Cup qualifying play-off.

The draw will take place at 13:20 BST in Neuchatel, Switzerland.