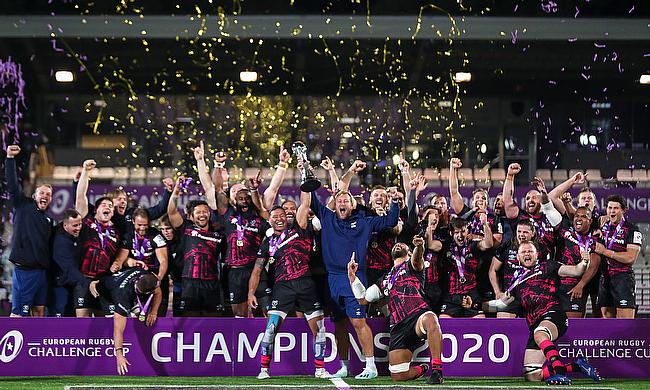 Defending champions Exeter Chiefs will face Glasgow Warriors and Toulouse in the group stage as EPCR unveiled the draws for the 2020/21 season of European Champions Cup.

The revamped format that will be used only for the upcoming season following the impact created by the pandemic coronavirus will see 12 teams divided into two groups. Each team will face two other teams on home and away basis over four round pool stage.

Apart from Exeter, Challenge Cup winners Bristol Bears are also in Pool B with Clermont and Connacht as their opponents in the opening round while Ulster will lock horns with Gloucester and Toulouse.

Wasps, who lost the Premiership finals to Exeter are in Group A with Dragons and Montpellier as their opponents while Bath face La Rochelle and Scarlets.

The first and second legs of quarter-finals in both the Champions and Challenge Cups will be played in the first two weeks of April with the semi-final on 30 April – 1/2 May 2021.

The Challenge Cup final has been scheduled to be played on 21st May with the Champions Cup final on 22nd May with both the games will be hosted by Stade Vélodrome in Marseille.

POOL A (with opponents in brackets)

POOL B (with opponents in brackets)