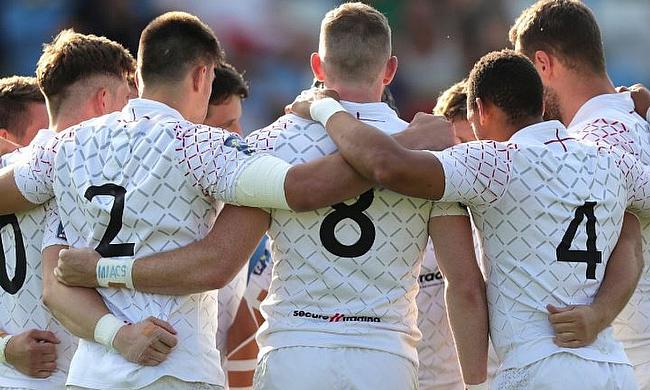 England came up with a clinical performance as they edged out Russia 15-5 to win the Exeter Sevens leg of 2018 Rugby Europe Sevens Grand Prix Series.

The win has taken England to the second position in the overall standings with 46 points while Ireland, who won Moscow and Marc­oussis legs top the table with 56 points.

In-form team of the tournament Ireland went on to win all the three games in Pool A went on to top the table with France being the second team in the group to make it to the top eight with wins over Italy and Sweden.

Wales started the campaign with 19-24 win over Portugal and followed it with 12-17 and 28-5 wins over Germany and Spain respectively to top Pool B. Wins over Portugal and Spain ensured Germany finished second in the group with Portugal finishing as one of the best two third finished teams.

With wins in all the three games, Russia topped Pool C while England with seven points finished second while Georgia managed to sneak into the play-off as the other best third placed finished team.

England defeated Ireland 31-19 in the semi-final to reach the final while Russia edged out Portugal 14-17 in the second semi-final but missed an opportunity to win the title after losing the final to England 15-5.