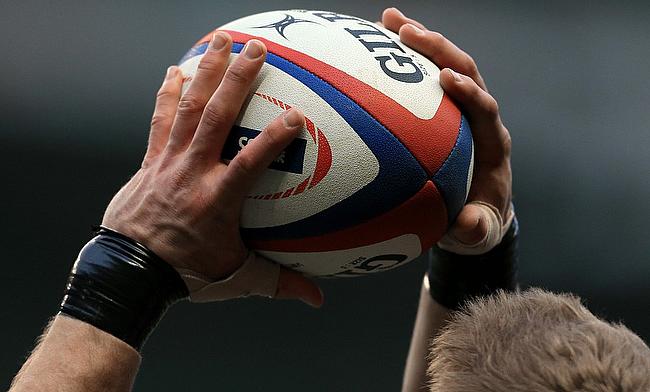 England will face Italy in U20 Six Nations Championship
©PA

England U20 to begin Six Nations 2017 campaign against France

Defending champions England have confirmed a 26-man squad for the upcoming edition of U20 Six Nations Championship.

The squad under the charge of head coach Steve Bates has converged at Bisham Abbey National Sports Centre on Sunday and has 12 capped players in it while nine are from the England U20 squad that reached the final of World Rugby U20 Championship in Georgia last year.

Anthony Allen, Richard Blaze and James Ponton, who are all part of the coach development programme agreement signed between the RFU and Premiership Rugby will assist Bates as England aim to win their seventh title.

England will kick-start their campaign with a clash against Italy at Stadio Enzo Bearzot in Gorizia on 2nd February.