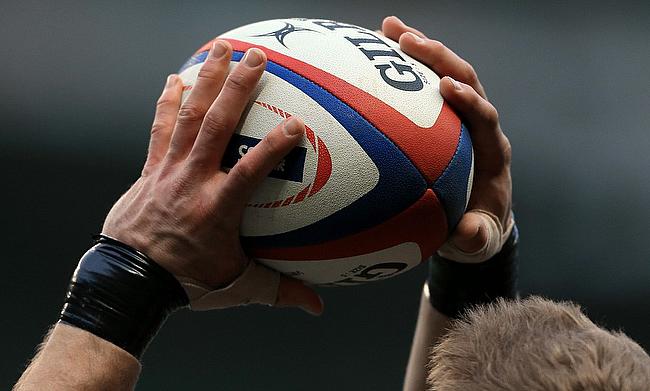 England U20 head Steve Bates will exit from his role with the Rugby Football Union with immediate effect.

The 56-year-old was appointed the head coach of the U20 side in 2017 with a responsibility to lay the pathway for future international stars for the red rose team. The former Wasps scrum-half also coached England Saxons previously.

“I have thoroughly enjoyed working alongside the pathway team and the RFU academies over the last two years and have been lucky enough to coach the U20s in three World Rugby U20 Championships, reaching the final in two," said Bates.

“I wish the RFU, and particularly the pathway, all the best for the future and look forward to supporting England to victory in the World Cup in October.

"I would like to thank Nigel and the team for the opportunity to experience the great depth of talent that England has at both U20s and U18s and am sure the pathway will go from strength to strength in the future.”

“I’d like to thank Steve for all his hard work within the England men’s pathway over the past two years.

"He has had an important role identifying and developing the next generation of England players – not only the U20s, in his role as head coach, but also by supporting the U18s programme.

“As well as nurturing players as they develop towards a senior career, he has also facilitated important opportunities for those starting out their coaching career to grow and make their own mark.

"The work he has done with the coach development programme has been invaluable and created a pipeline of very capable young coaches. We wish Steve all the best in his future career.”