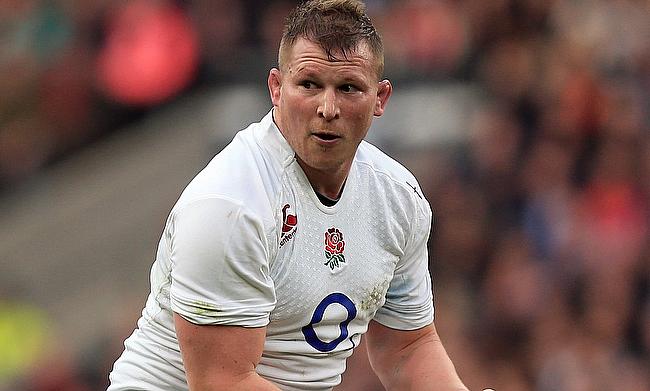 England skipper Dylan Hartley is set to make a return to rugby after five months as he was named in the Northampton Saints side to face Glasgow Warriors in a pre-season friendly at Franklin's Gardens on Friday.

Two years back Hartley missed a total of 14 weeks of action after sustaining a couple of head injuries and admitted that his career could well be over with another such concussion. The Northampton Saints hooker also stated that he could not remember lifting the 2016 Six Nations Trophy after he suffered a head injury during the Grand Slam winning victory over France.

However, Hartley returning back to full fitness will be a welcome news for both England and Northampton Saints ahead of the 2018/19 season.

"I sought good advice and I trusted what they said would happen and it happened," he said.

"I am confident I will play rugby until I am 50. I had no concerns, I surrounded myself with the right advice and here I am - ready to play.

"At the time it was disappointing because you want to be involved in everything, you don't want to miss games.

"It was a really good time for me. There was no rush, there was no target game for me to get back for or a game I needed to be back for.

"As soon as I took my foot off the gas and stopped trying to make it back every week, which I was trying to do, I felt myself instantly get better.

"Removing those kind of pressures has worked. I have had a good pre-season with the team and I am in a good place to compete for a spot in the next fortnight."

If proved fit during the game against Glasgow Warriors, Hartley will lead the Saints in their Gallagher Premiership season opener against Gloucester at Kingsholm on 1st September.

Earlier, Northampton announced that Hartley will share the captaincy for the upcoming season with prop Alex Waller.