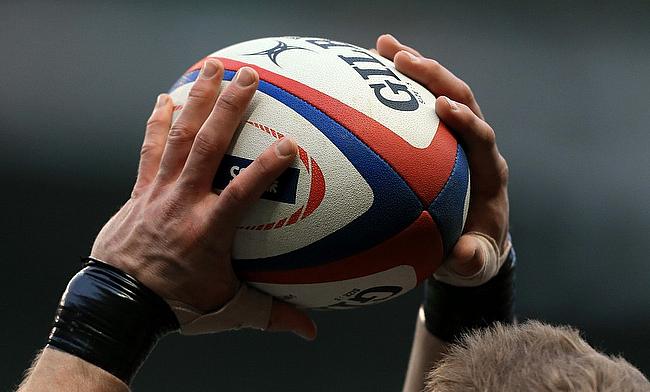 Team GB will be competing in the 2023 World Rugby Sevens Series.
©PA

England, Scotland and Wales will be joining together to form Great Britain's men's and women's teams for the 2023 World Rugby Sevens Series.

The last time the GB Sevens competed was in 2021 but due to financial implications because of Covid-19 the teams separated and had to play separately for the Tokyo Olympics and the Sevens World Cup.

“A huge amount of work has gone on behind the scenes to get to this stage and I would like to thank our colleagues at Scottish Rugby and the Welsh Rugby Union along with Nigel Cass (competitions director at World Rugby) for their collaboration," said RFU Performance Director Conor O'Shea.

“This is a seminal day for sevens, it is the right way forward, giving Team GB a real opportunity to go to the Olympic games with the right preparation, to compete on a level playing field with other sevens programmes and most importantly enables us all to give certainty to staff and players as to the future of the programme.

“We will be working hard now to finalise the structures to support GB so we are ready to start the 2023 World Rugby Sevens Series with a bang moving towards Paris 2024 and beyond.”

Scottish Rugby’s Director of High Performance Jim Mallinder is excited about the prospect of being part of GB 7s.

“We are acutely aware of Scotland’s heritage and passion for sevens rugby. As such we remain fully committed to a Scotland 7s programme to develop our players and coaches.

“The move to a GB Sevens team on the World Series will give Scottish players, both men and women, a unique opportunity to represent and compete on the largest global stage through the World Series and Olympic Games.

“It is an exciting development and one we intend to play a full part in.”

The GB men's side will kick start their campaign in Hong Kong on 4th November, while the women's team start their series on 2nd December in Dubai.