England's squad of the future 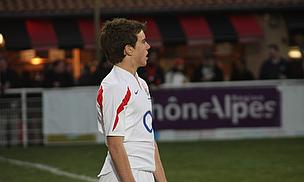 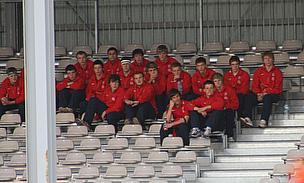 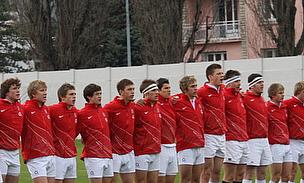 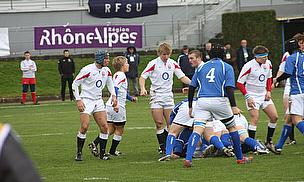 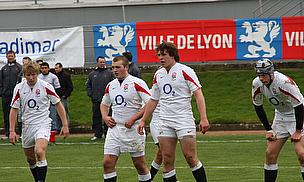 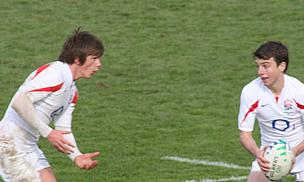 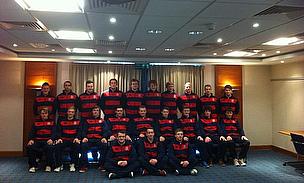 Mike Stanton gazes into his crystal ball to pick out his England side of the future.

With the recent announcement of Stuart Lancaster’s England squad for the autumn internationals and many pundits calling for uncapped, new players to be given a chance what better time to cast an eye past the 2015 World Cup to the players that could be the England stars of the future?

The following squad, whilst featuring some familiar names, is a squad made up purely of players currently under 24.

One of the older of the squad, who will just be turning 24 when the World Cup comes into town but at the time of writing the England and Lions prop is just about eligible. Already a well respected and well known loose head.

The Exeter and England Under 20s hooker has featured in Stuart Lancaster’s squad in the past. Heavily tipped to be one of the next big names in the England number two jersey Luke brings the west-country grit needed at the coal face.

Again, another player already on the fringes of the England squad. Considered to have the biggest bench press at Harlequins the young prop has been criticised of late on his scrummaging but at just 21 this wrecking ball still has plenty of time to work on it.

The other old head of the side Joe has cemented his place in Stuart Lancaster’s side of the past few years. With a work rate and tackle count to match any other second row in the game Launchbury is an obvious choice.

Currently captaining the Saracens A-League side the teenager lead England to World Cup glory last year at the Junior World Championship - what better pedigree to wear the arm band of this young side?

Although now plying his trade at number eight, Chisholm has a huge amount of experience at 6. One of three Chisholm brothers to feature recently for Harlequins in the A-League James has represented England at Under 18s and 20s, captaining the 18s.

Missed out on a place in the England squad this time round before being added as cover for injuries. Matt is the type of player many feel England currently lack - an out-and-out 7. Impressed on the England our to Argentina in 2013 and some feel should play a more prominent role now.

Seen as one of Harlequins most exciting prospects. Another former England Under 20s captain, one of the many leaders dotted throughout this side Clifford has also represented England on the sevens circuit.

Another of the young Saracens stars this promising nine is tipped to become one of the best in years to come. Having watched him play in the A-League it is easy to see why. Definitely one to watch.

Already forcing his way into contention in the England squad battling with Owen Farrell the man from Bath has been at the centre of an exceptional start to the Premiership season for the team from the West Country and a shoe-in at ten for this squad.

A tricky one - Wade is 23, Nowell is 20 and both deserve a spot. Nowell won the latest battle to the England shirt but one simply can’t ignore the stardust that surrounds Wade.

Another who many feel should have made the England squad outright this time around. Played at fly-half against the Baa-Baas for England and had a stand-out performance. This season has seen him get most game time at centre for Chiefs and with his pace and running lines combined with his distribution and reading of the game Slade was one of the first on the list.

Another of the England Under 20s side, Purdy has recently moved to Gloucester. Impressed in pre-season but is currently side-lined through injury. The winger/centre has gas to burn with shades of Mike Tindall around him when he gets a head of steam.

Nominated for IRB Junior Player of the Year after an incredible run of form at the JWC. Another of the Saracens cohort and this is one speedster who is already turning heads. Watch this space.

A player who it seems has been around forever. The Wasps full-back has owned the shirt for a number of seasons now - it is only a matter of time his form translates to an England call up. With electric pace and a hammer of a boot Daly has already proved he has the talent consistently at Premiership level.