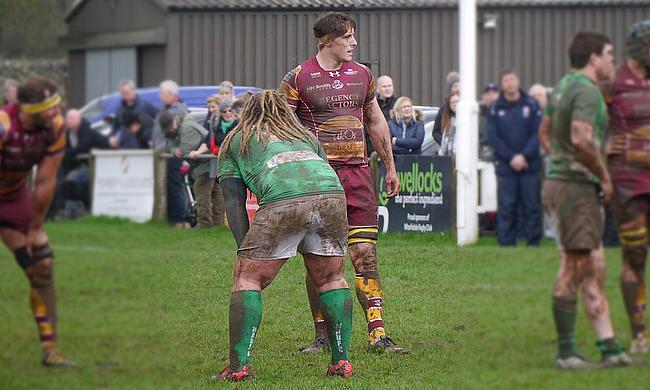 England Counties have named a 26-man squad for the upcoming tour of Spain that kicks-off on 31st May.

The 26 members are spread across 15 Counties and features 10 players returning from their internationals while 16 members are called up for the first time.

Keith Laughlin will once again continue to lead the side that will play Euskarians in San Sebastian and Spain XV in Guadalajara on 31st May and 3rd June respectively.

England Counties team manager Matt Long is wary of the challenge that lies ahead in Spain.

“We’ve worked hard with representatives from each of the counties to select the side and the process has run very smoothly,” said Long.

“I’m expecting a physical tour. Given we wanted a full Test against the international side, I think we’ll get one.

“We’ve done a bit of research, and we know Spain are improving, their world ranking is proof of that. We’re going to have a hard test.”