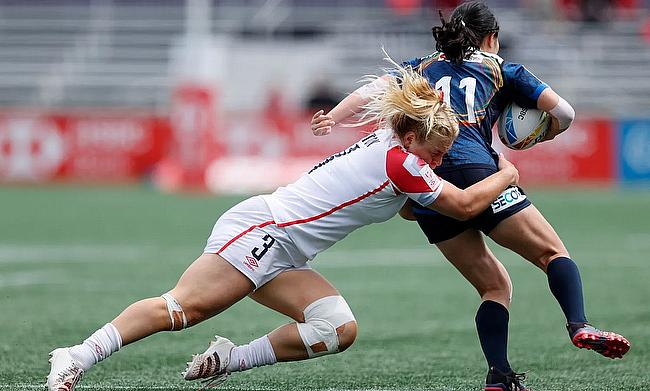 England have confirmed Men's and Women's squad for the Toulouse leg of the World Rugby Sevens Series to be played between 20th and 22nd May.

The Men's team are grouped in Pool A along with Argentina, Canada and Japan and is formed from a mix of Premiership, university and core contracted sevens players.

Alex Davis captains the side while Hayden Hyde returns following his England Sevens debut in Spain in January.

“We’re really looking forward to this weekend’s tournament in Toulouse and to be back on the World Series," said head coach Tony Roques.

“There have been some really tough selection calls and I’m pleased with the balance of the team and really excited to see how they go.

“It’s great to have Tom Emery back. Tom impressed for GB Sevens last year and has now recovered from a shoulder injury. He has trained well in recent weeks and earned his spot.

“We’ve worked hard on areas we feel we need to improve on and can’t wait to get going on Friday.”

Meanwhile, the women's team are in Pool C along with Ireland, France and Brazil.