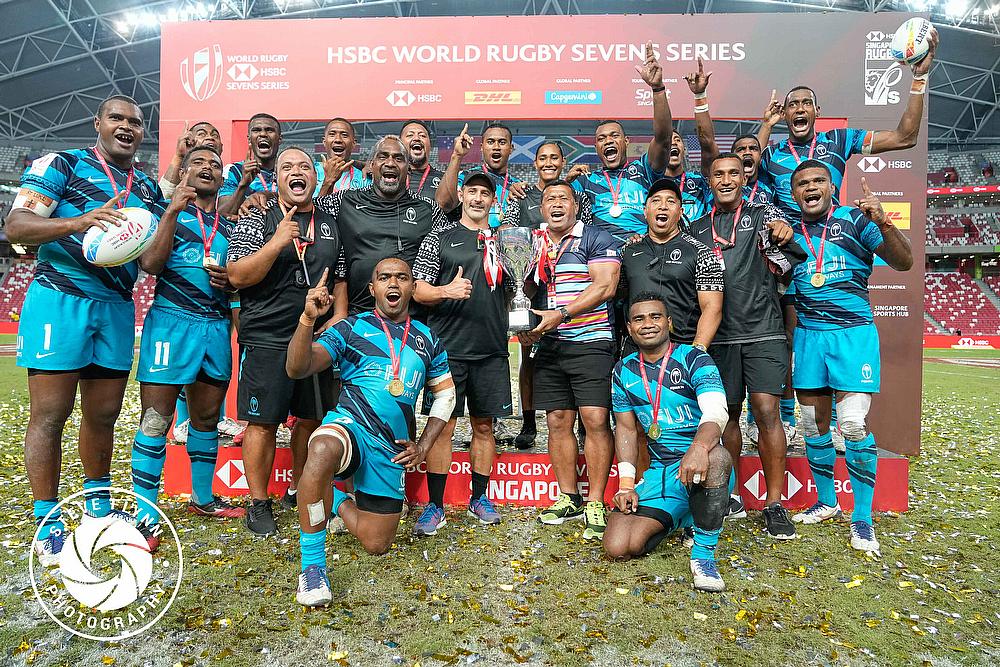 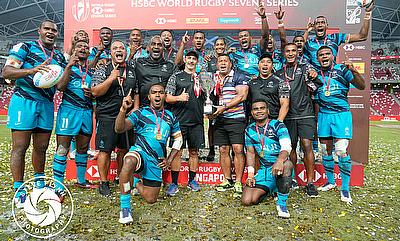 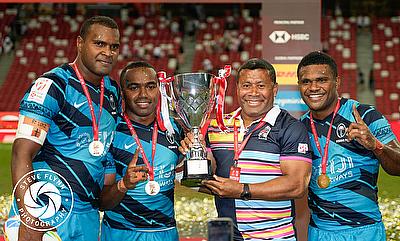 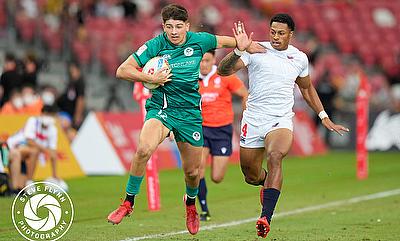 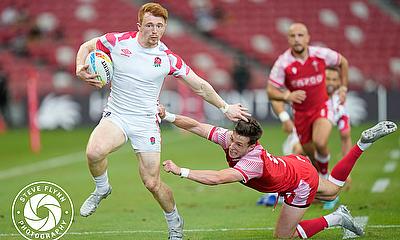 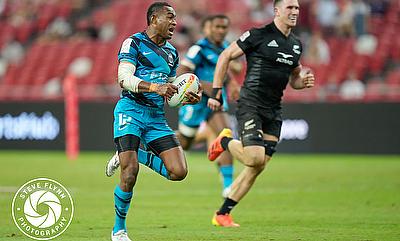 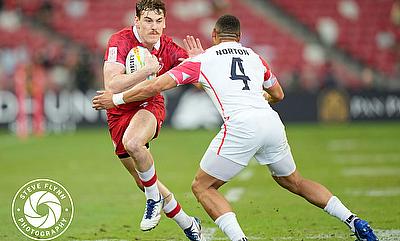 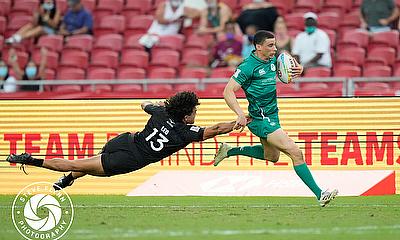 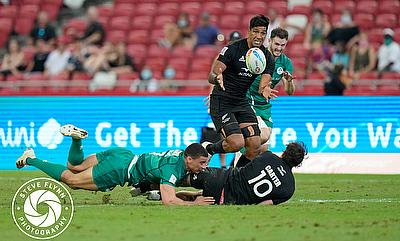 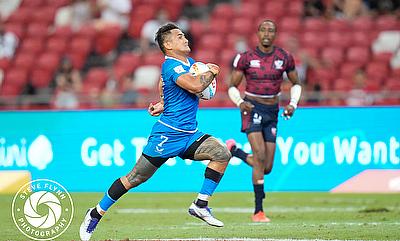 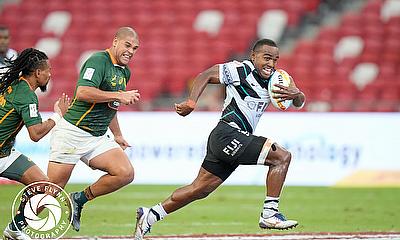 Vuiviawa Naduvalo scored a double as Fiji managed to hold off a second half fightback from New Zealand to clinch the Singapore leg of the Men's HSBC World Rugby Sevens Series.

South Africa, who finished at the top in the opening four legs were eliminated in the quarter-final at National Stadium with Fiji edging them out 19-14.

In a dominating start to the game, Naduvalo touched down early in the second minute for Fiji before the Player of the Final Waisea Nacuqu dotted down in the fifth minute to make it 0-14. With the break approoaching, Joseva Talacolo also dotted down as Fiji completed the opening half with a 0-21 lead.

The start of the second half saw New Zealand showing better intent as Joseva Talacolo powered over but his effort was negated with Naduvalo completing his second which proved enough despite Moses Leo and Caleb Tangitau going over for New Zealand.

“It was a very good final. We knew we had to keep the ball away from New Zealand and for most of this final we did just that," said Fiji captain Tevita Daugunu.

“The team stuck to the game plan perfectly and with it being Palm Sunday back home we hope this has made our family, friends and supporters happy.”

Earlier, Fiji, who topped Pool D had knock out wins over South Africa and Australia to reach the final while New Zealand had wins over Samoa and Ireland.

Meanwhile, Australia had a thrilling 21-19 win over Ireland to claim the Bronze medal while Argentina finished fifth with a 42-24 win over USA.

This is the first win for Fiji in the ongoing series as they now climb to seventh place in the overall standings with 46 points with South Africa continuing to top the table with 98 points followed by Australia and Argentina at second and third respectively with 83 points.

The series will now head to Vancouver which will be played on 16th and 17th April.