Eddie Jones not interested in coaching British and Irish Lions 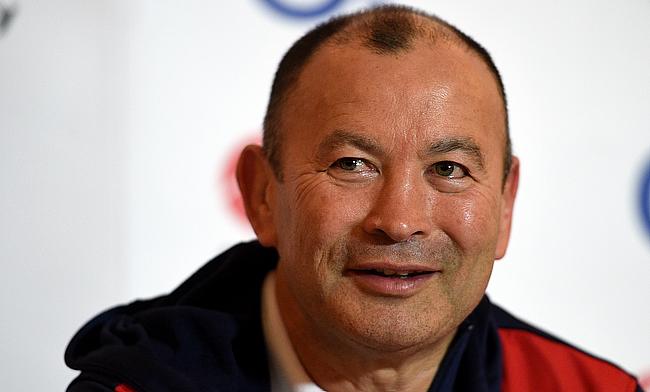 England coach Eddie Jones has ruled out any possibility of coaching British and Irish Lions in the future but has expressed interest in succeeding Michael Cheika in the Wallabies role.

Warren Gatland has been in charge of the Lions in their last two tours of Australia and New Zealand in 2013 and 2017 respectively and will be among the top contenders to take the role once again during the 2021 tour of South Africa.

When asked whether Jones would like to take the role, the 59-year-old hit back saying coaching Lions is an "ambassador job".

"The last thing I want to do is spend eight weeks in a blazer," Jones told the Brisbane Courier Mail.

"That's an ambassador job. I'm a coach. I'd rather coach the Queensland Sheffield Shield (cricket) team."

Jones' association with England has been hampered with recent performances where the red rose team struggled to make an impact last year before reviving in the November series and the recently concluded Six Nations tournament where they finished second to Wales.

The former Japan coach has not ruled out the possibility of taking in charge of Australia for the second time with Michael Cheika's contract set to expire with the autumn's World Cup.

"I don't think I would ever say 'never', but it's not something I have really thought about,' Jones said.

"One thing Australia are not short of is talent. Cheika is in a good position. This could be his last hurrah and he's got nothing to lose."