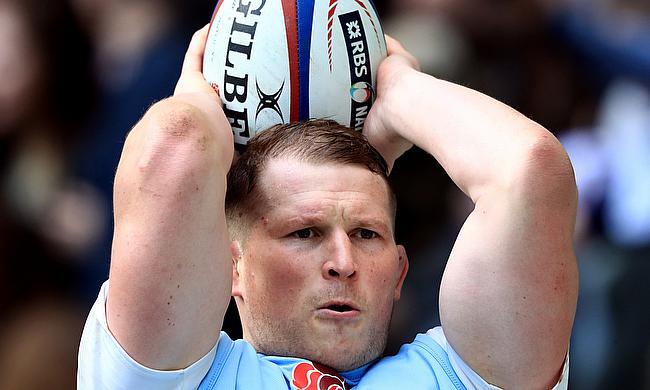 England forwards coach Steve Borthwick has come in full support of national skipper Dylan Hartley after questions were raised about his recent performance in the Six Nations encounter against Wales.

The Northampton Saints hooker was replaced in the 46th minute of the game with head coach Eddie Jones citing fatigue as the reason behind the move.

The 30-year-old also headed into the Six Nations tournament without much of a match practice after he was banned for six weeks while playing for his club Northampton Saints which has raised debates about his possible chance to captain British and Irish Lions squad for the upcoming tour of New Zealand in June.

"Dylan has been fantastic. He has been a brilliant captain," forwards coach Borthwick said.

"I say that from the experience of looking at what he has done and the challenges the England captain faces.

"He has been fantastic and the level of his performance has been excellent also. I coach those players very, very closely.

"We have two top quality players competing for that position and that is an enviable position that lots of people would look at.