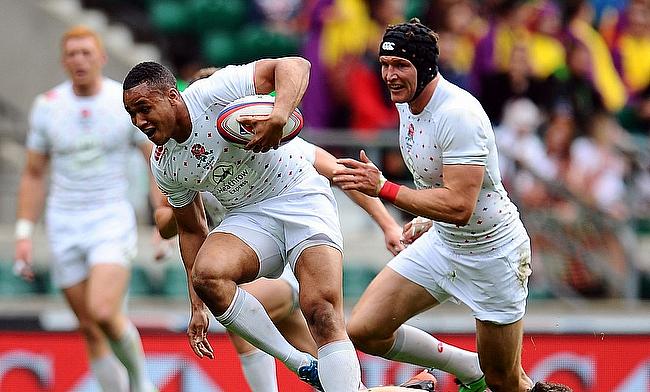 Marcus Watson has been named in the 12-man GB sevens squad.
©Press Association

Director of rugby at Newcastle Falcons Dean Richards believes Marcus Watson has been presented with a huge opportunity to progress his career after he was named in the 12-man Great Britain Sevens squad for the Rio Olympics 2016.

Watson, who is the brother of England international Anthony, has represented England at the Under-20 level in 2010. After making his professional rugby debut in 2009 for London Irish, the 25-year-old made a switch to Saracens in 2011 but never made a first team appearance for the Premiership champions.

After being part of the England sevens setup for three years, Watson joined the Newcastle Falcons in 2015 signing a three-year contract with the Premiership club.

Watson was released by Newcastle at the end of the previous season to help him pursue his dream of representing the national team at the Olympics.

Richards expressed his delight on Watson being among the final squad and hopes he will make the opportunity count before joining Newcastle at the start of the upcoming season.

“It is fantastic that rugby 7s has been welcomed into the games, it will help promote the sport to a new audience and for Marcus it is an amazing opportunity.

"He will be back with us in time to start the new Aviva Premiership season and from Newcastle Falcons’ perspective we look forward to hopefully having our first Olympic champion when he returns.”

The Men's competition of the sevens tournament in Olympics will be played between 9th and 11th August and the Great Britain are grouped with New Zealand, Kenya and Japan in Pool C.