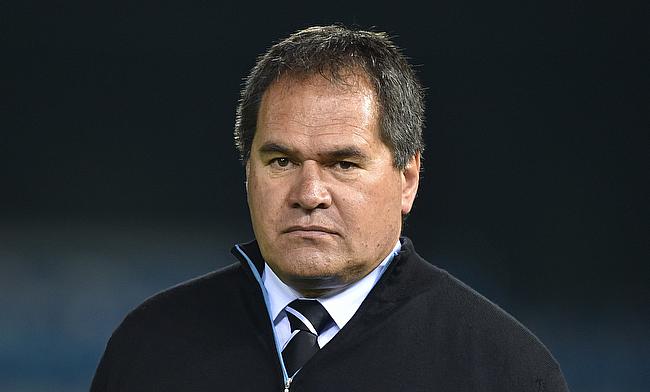 Wallabies coach Dave Rennie is set to have talks with Rugby Australia to make a change to the 'Giteau's Law' to address the injury crisis in the squad.

The "Giteau Law" dubbed after former Wallabies star Matt Giteau came in 2015 allowing overseas bound Australian players with 60 or more Test caps to be considered for national selection but a couple of amendments meant in the last two years meant coach Rennie can pick three players plying trade overseas in the squad.

As Samu Kerevi has joined the Sevens team to be part of Common Wealth Games, Rennie has opted for Rory Arnold (France) along with Quade Cooper and Marika Koroibete, who are currently playing their club rugby in Japan.

Nevertheless, Rennie feels allowing a fourth overseas-bound player will benefit the squad as they compete in the Rugby Championship later in the year followed by Rugby World Cup in France in 2023.

“The issue from a second row point of view is we’ve lost a number of guys for an extended period,” Rennie said on Thursday.

“Izack (Rodda) and Cadeyrn Neville are gone for an extended period and a guy who we brought in to give us a bit cover there, Ned Hanigan, went under the knife last week.

“We’re a little bit thin in the second row and we’re probably only one injury away from a fair bit of pressure there.

“We need to go back to the [RA] board and have a chat around where things are at.

“Maybe there are only three available anyway when it comes to the rest of the Rugby Championship, but we’ll assess things once we’re back from Argentina.”

Following a series defeat to England, Australia will now kick-start the Rugby Championship campaign with a clash against Argentina on 6th August.