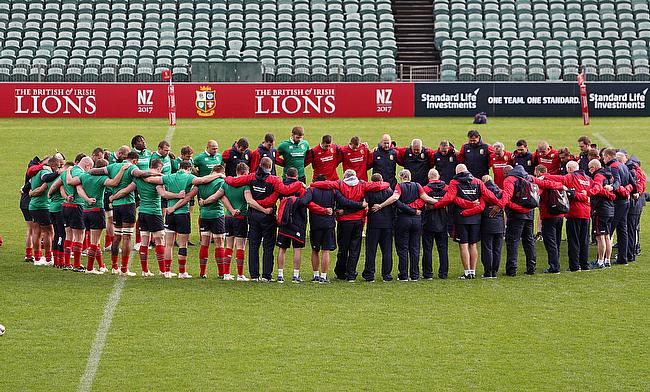 The Lions lost to Blues on Wednesday morning
©PA

Crusaders head coach Scott Robertson said that his side is expecting a tough competition from the British and Irish Lions in their tour game on Saturday.

The Crusaders are the most dominating team in this season of Super Rugby after registering 14 consecutive wins, and they will face a Lions side, who are fresh from a 22-16 defeat to Blues on Wednesday.

Despite, the setback, Robertson believes it will be unfair to judge Lions based on their defeat to Tana Umaga's men and is expecting a "torrid" night on Saturday.

"You can get yourself into trouble if you start disrespecting the opposition.

"We believe we'll be playing their shadow Test team at this stage and that's what we'll be preparing for.

"They're better than what they showed and how they played against the Blues.

"It's a brutal tour, when you look at them coming down here, it's relentless.

"So for us it's going to be a torrid night. And it should be nothing less anyway."

Robertson has also announced a strong XV for the clash with New Zealand lock Sam Whitelock as captain and Israel Dagg slotted at fullback.