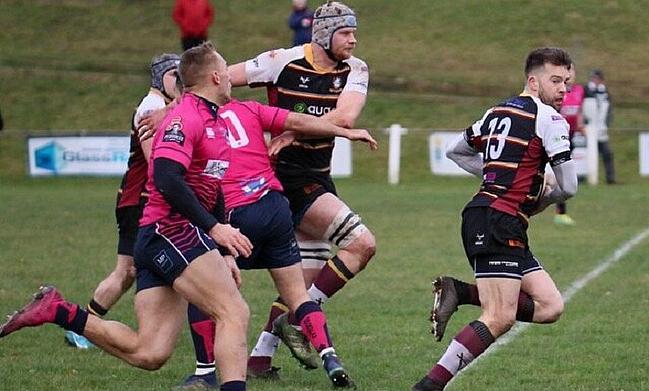 The Rugby Football Union has voted in favour for a new competition structure for the National Leagues which will come into effect in the 2022/23 season.

The features of the new competition structure voted on by Council includes:

The new measures, which have also been applied to the levels below the National Leagues, aim to be more appealing to players so they balance their rugby commitments with their time away from the sport. The changes are also aiming to arrest a decline in the number players in the community game.

The RFU states their evidence shows the number of teams playing is reducing and players are choosing to play fewer games in a season.

The Future Competitions Structure Group was set up by the CGB to conduct the research and the group’s chair, Stephen Pearson, said: “We would like to thank everyone who has shared feedback around the impact the current competition structure is having on participation numbers.

“We have been able to use this period of consultation and evidence-gathering to create a blueprint for a new structure and are pleased that Council has voted overwhelmingly in favour of these proposals. Our fundamental goal is to deliver a competitions structure that works for today’s players and for the players of the future.

The RFU Council has voted in favour of a number of features for a new competition structure for the adult male game from Level 3 down, scheduled to come into effect in the 2022/23 season.

“Our recommendations reflect growing feedback from players that shorter bursts of intense rugby are preferable to a long, extended season. Players have reiterated they need breaks in the season and would prefer more localised fixtures. We believe that less intensity to the league system, with shorter travel times to and from games, are important features that today’s players want in their competition structure, to help fit within busy lives.

“By having breaks and shortening the league, space is created at Level 5 and below for an end of season knockout cup competition, which would guarantee clubs the home fixtures they lose from a shorter league season. Clubs would also get to play different teams at their same level and avoid repeating the same fixtures.

“Having both a league and a cup competition would create sustainable excitement for everyone at the end of the season, not just for those teams battling for promotion and relegation.”

Community Game Board chair David Roberts added: “These are the key parts of the agreement that we felt we needed to vote on at this stage and that have been approved by Council. It is an integrated package of measures, not a menu of options, that we believe players will find attractive and will want to participate in.

“By waiting until 2022/23 for full implementation, we have time to work through the precise details and it gives clubs time to return to rugby in a familiar structure in 2021/22, after the disruption of the pandemic.”

Stephen Pearson added: “At the February Council meeting, we will update on further work conducted. This will involve discussions around how flat the pyramid is, local competition, what the cup competition looks like specifically and whether we look to add second and third 15 teams to leagues nationally.

“The rationale for creating additional 15s teams is to help maintain the integrity of a more local competition. As you move to a smaller geographical footprint, there are less clubs at your level. Therefore, it might be better to play a second XV of a higher ranked club in your local area rather than travel a long way to play a team at your level.

“We will explore these areas in more detail in the coming months and a final vote will be taken by the RFU Council in April 2021.”