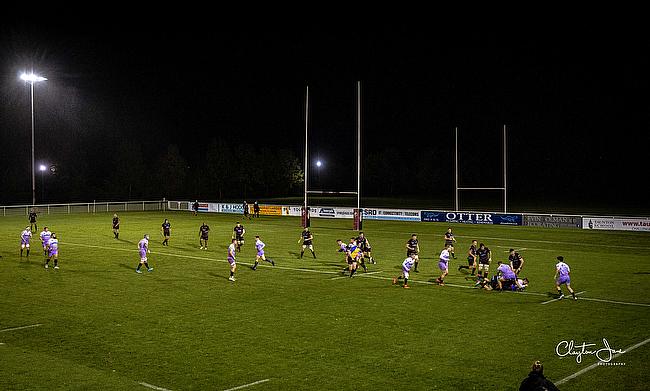 The National Clubs Association have announced the groupings for their cup competition which is set to begin February 2021.

All 44 teams taking part in the tournament have learned their groups as NCA clubs aim to make a return to action in 2021.

The groups have been allocated based on geographical regions to reduce travel times for clubs due to the challenges presented by the COVID-19 pandemic.

All teams within a group will play each other twice in a home-and-away format before separating into a knock-out competition with the other regional groups.

One of the standout groups includes National One sides Rosslyn Park, Rams RFC and Chinnor who will all be going head-to-head.

As revealed last week, the start of the tournament will be delayed until at least February in order to allow everyone to stat on an equal footing.

More information regarding the competition, the groups and fixtures will be released in due course.