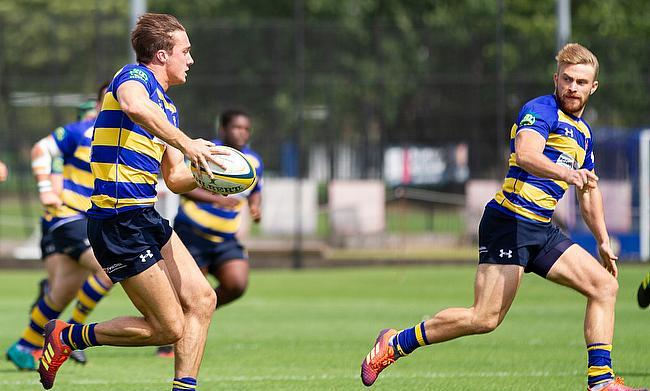 Given the RFU’s commitment to give clubs at least four weeks notice before competitive rugby can begin, the earliest start date would have been 16th January.

But due to the additional guidelines regarding travelling to participate in rugby activity, this will now be impractical for National League clubs, 90 per cent of which have expressed an interest in taking part.

The start of the tournament will be delayed until at least February in order to allow everyone an equal footing.

NCA Chairman John Inverdale explained: "Firstly, the RFU are only responding to what the government are announcing.

"Many of the decisions that are having to be made are not 'rugby decisions', and we are following the guidelines and advice which has been given to us.

Following Monday's announcement, the NCA has welcomed the news from the RFU and Government regarding a return to 15-a-side contact rugby with some adaptations.

Further details to come in due course...? #Nat1 #Nat2https://t.co/UdNKk7jECD

"For the cup competition, the reality is over 40 per cent of the clubs who want to take part are currently in Tier Three.

"The groups for the cup competition have all been done geographically, but only two of the groups have all of their clubs in Tiers One or Two so you can't expect a group which contains a high proportion of clubs in Tier Three to start their fixtures at the same time.

"The county clusters may well start in mid-January, but they can operate independently because teams in those clusters are all in the same tier, but because we are a national competition, we have to be aware of all the issues facing all our clubs.

"The enthusiasm for the competition is still considerable and people want us all to get it up and running for so many reasons, but it has to be done fairly to maintain the integrity of the competition. On the first weekend of the NCA Cup, we would like as many teams as possible to be involved so that it can start with a bang and not a whimper."

The competition will also begin under the new law adaptations, which will mean an absence of scrums and mauls.

There have been calls within the community game to 'look after' front-row players who will not be able to exercise their core skills within the law variations and the NCA are fully committed to keeping every player engaged in the sport.

Inverdale added: “I agree with this and so do several Directors of Rugby whom I have spoken to. As such, three front-row players will have to be on the field at all times to ensure continuing participation of front-row forwards, but more importantly, to keep them engaged with the sport."

The NCA will continue to update our clubs regarding any further developments and we once again thank you for your patience and support.