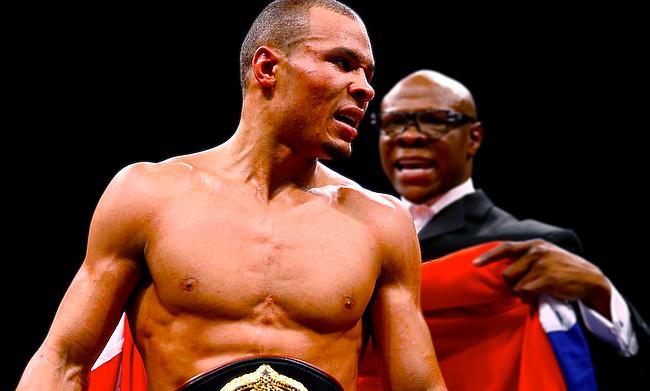 British professional boxer Chris Eubank Jr. recollects the only time he was completely knocked out was during a game of rugby.

Ranked world's best active super-middleweight by BoxRec, Eubank Jr. has never lost a fight by knockout and his only defeat by decision came way back in November 2014.

Speaking about the incident, Eubank Jr. said to ESPN: "The only time I've ever been knocked out in my entire life was in a rugby game when I was about 13.

“The opposing winger has the ball in his hand and he's running full speed at me.I go down to tackle him and he jumps up and his knee hits my temple.

“That switched me off for about half a second, so I've gone out and hit the ground. I didn't even feel myself hit the ground. I woke back up about a second later and I'm looking around and everyone's clapping, 'ah great tackle Chris', so I had actually tackled him while I was out.

“I got up and one of my eyes was all fuzzy so even that, a guy flying knee in the temple, I was only out for a second and by then I had got back up after a second got back up on my feet and running around on the pitch again.

"I had a hell of a headache the next day."