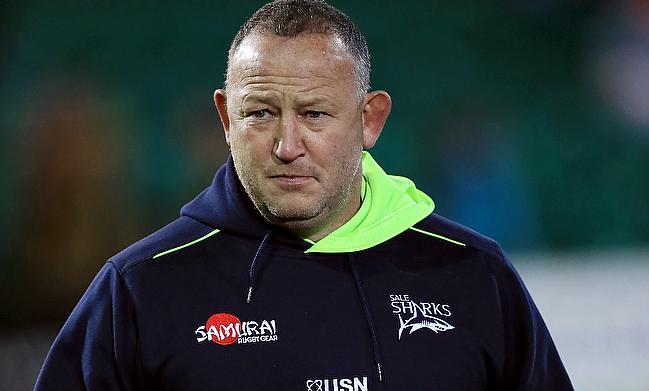 The European Challenge Cup is back this weekend and Joe Harvey has chosen three fixtures which you should certainly keep your eyes on across Round 3.

Northampton Saints were unable to close out their game at home to Newcastle Falcons last weekend and will undoubtedly be hoping that there won’t be a repeat performance in the Challenge Cup.

Dragons faced similar disappointment last time out as they lost very heavily to an unrecognisable Leinster side at Rodney Parade.

So far in this competition, Dragons seem to have been targeting Europe more with Northampton favouring to experiment with their team. However, the Saints did beat Dragons at Rodney Parade in the second round, possibly giving us an idea about how this game will go.

Both of these sides come into this fixture off the back of wins. La Rochelle’s was a cagey affair against Racing 92 and Bristol’s was a far more impressive trouncing over Leicester at Ashton Gate. This is also a top two clash in Pool 4. If La Rochelle win, then they will most likely win the group, but if Bristol come out victorious, then this pool will become a bit more competitive.

Bears could field a strong side, maybe not completely first string, but likely to beat many a good side on their day. Placed third in the Top 14, La Rochelle will be feeling confident as the club are recapturing their form of two years ago when they took French domestic rugby by storm.

Since British fans last saw Bordeaux, there has been something of a shake-up at the club. Young coach Rory Teague was dismissed by the hierarchy, being temporarily replaced by former England star Joe Worsley. Teague’s exit came after a 40-0 humbling to the hands of Toulouse, but under the guidance of Worsley, the club have won twice on the trot.

In the meantime, Sale have made a visit to the supermarket. In aid of charity, the club raised over £5000 for a local children’s charity. On the pitch, Sharks have had a steady return to Premiership action. A win, a draw and a defeat for Steve Diamond’s men leaves them one point off the foot of the table, but two wins on the spin in Europe, Sale can take big step towards qualification this weekened.