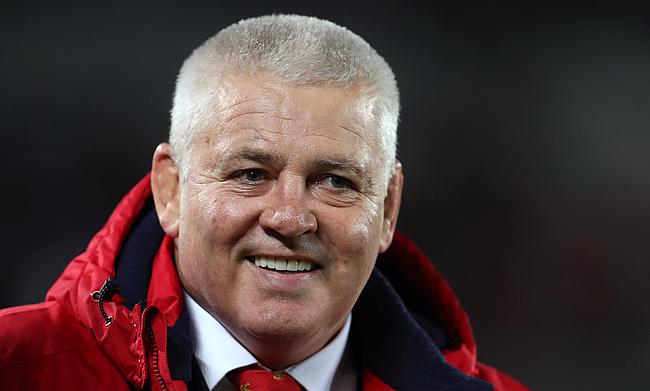 The British and Irish Lions and South Africa Rugby have jointly announced that the series will take place as per the original schedule amid concerns over pandemic Covid-19.

The Lions will kick-start their preparation to the series with a clash against Japan in Edinburgh on 26th June before they head to South Africa for tour games against South Africa 'Invitational', Cell C Sharks, South Africa and Vodacom Bulls following which they will face the Springboks in a three-game Test series with the tour concluding on 7th August.

With the travel restrictions and other logistical difficulties due to Covid-19, various options were considered from playing the series in the UK to postponing the tour to next year but following a series of discussion between the Lions board and South Africa Rugby, it was decided that the matches will be played as per the announced schedule.

“After reviewing information relating to the various contingency scenarios being considered, I can confirm that the board’s intended position is for the tour to go ahead as scheduled in South Africa in 2021," he said.

“We acknowledge that there is a significant amount of work still to be undertaken to deliver a robust Covid-19 countermeasure plan to ensure a successful, safe and uninterrupted tour.

“SA Rugby will have our full support to help implement this plan.”

Earlier, the Lions turned down an offer from Rugby Australia, who were willing to host the high profile series.

Meanwhile, the Rugby Football Union chief executive Bill Sweeney has said that postponing the series will not be an option.

"No one has ever said that can't be fulfilled. What we're now saying is, 'Can we have absolute clarity on that, can you still host the Lions tour?'

"We believe they're saying they can. That needs to be cleared up in the next couple of days. We're hoping to get some clarity around that in the course of this week.

"If they can't host it then the agreement is off. We've probably run out of time on the UK. So you're looking at playing in 2025."