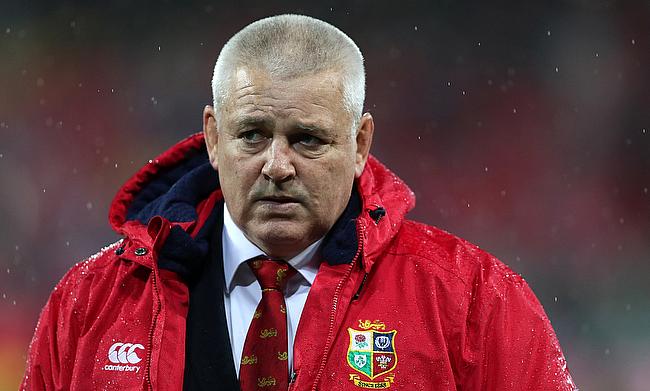 British and Irish Lions will face Japan at Murrayfield Stadium in June next year ahead of their three-Test series tour of South Africa.

The Vodafone Lions 1888 Cup against the Brave Blossoms will take place on 26th June and will aid in their preparation for facing the World Champions according to head coach Warren Gatland.

“We saw Japan play some excellent rugby during the World Cup and they will come to Edinburgh fully-motivated to win,” said Gatland.

“They are a talented side who play high-tempo rugby, so it’ll be a good challenge for us ahead of the Tour, and a chance for the match day squad to put their hands up for Test selection.”

Following the game, the squad will head to South Africa ahead of their warm-up game against Stormers that will be played in Cape Town on 3rd July.

Japan head coach Jamie Joseph believes the game against the Lions will provide great exposure to the players.

“We are very much looking forward to playing a Test against the Lions next year," he said.

“It is truly a once-in-a-lifetime opportunity for our players, and we can’t wait for it to come.”