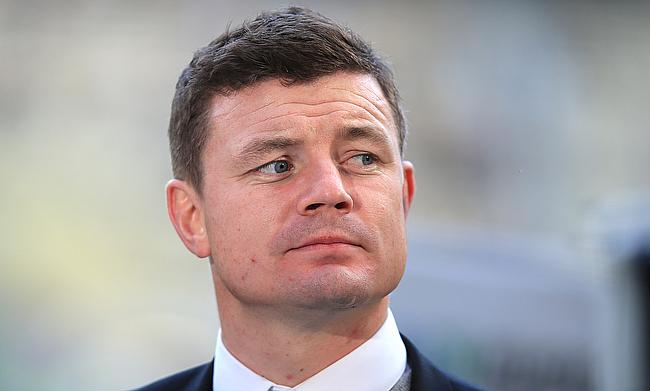 Former Ireland captain Brian O'Driscoll has backed Munster lock Donnacha Ryan to be selected for the British and Irish Lions squad for the 10-game tour of New Zealand in June.

“Donnacha Ryan. I don't think it's really a year for bolters per se. But if you said Donnacha Ryan down in Munster, they'd say he's already a shoo-in to be on the plane," said O'Driscoll to ESPN.

"I don't think there will be that many bolters and outside of Munster, I get the feeling not many would have Donnacha Ryan on the plane but he ticks all the relevant boxes for being a really good tourist: a great guy, someone who's ready for the trenches.

"While he might not be a Test player right now, he would do a phenomenal job against the other sides in New Zealand as you need someone who's combative and ready for the fight and he would be an excellent tourist."

The 38-year-old who featured in four Lions tours in 2001, 2005, 2009 and 2013 also gave his insight on the midfield combination of the team that will be desperate to bring the back-to-back World Champions New Zealand down in the three Test series.

"Sexton's playing so well and there aren't really any other standout 12s so organically you put Farrell there as you want your best players in the team and Sexton's one of them and so is Farrell so you have that combination.

"No.13 is between Jonathan Davies and Henshaw because of the type of games they play and their physical nature but Henshaw's in better form than Davies currently. Johnny and Owen are similar on a similar wavelength and could be outstanding."