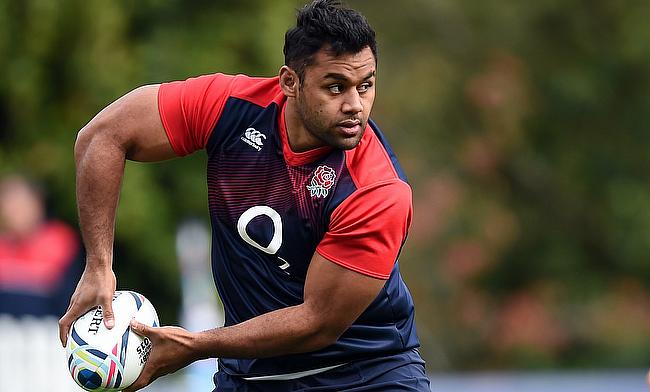 Saracens number eight is confident that England will reach greater heights under the guidance of head coach Eddie Jones.

Jones recently guided England to World Cup final last year and his contract was extended until the showpiece event in 2023 in France earlier this month.

Vunipola missed the Six Nations tournament earlier this month due to injury but lavished praise on Jones and his coaching skills as he believes the Australian is the right man to lead England to the 2023 edition of World Cup in France.

"I think everyone just sees Eddie through the lens of the media and what he says, but the players will always back him and follow him," he told the Daily Mail.

"If you watch the documentary about the World Cup, the most excited I have ever been was when we had the first meeting before the New Zealand game. People should watch that.

"It was the first meeting of the week and Eddie just said, 'Nobody thinks we can beat the All Blacks, but I do'. It was on the Sunday I think, the day after we had played Australia.

"Everyone was pumped already! It was a shame what happened to us in the final but I truly believe we have the right leader in charge to take us to the top."

Earlier, Jones had said that the squad for the 2023 World Cup will be at least 60 per cent different to that featured in Japan last year and Vunipola is wary of the challenge ahead and is keen to keep himself in contention.

"I've now got another three-plus years to be within that 40 per cent," said Vunipola.

"That's another way of him challenging the boys not to let up. 'Everyone needs to take heed of his messages and make sure you aren't the guy who gets cut."