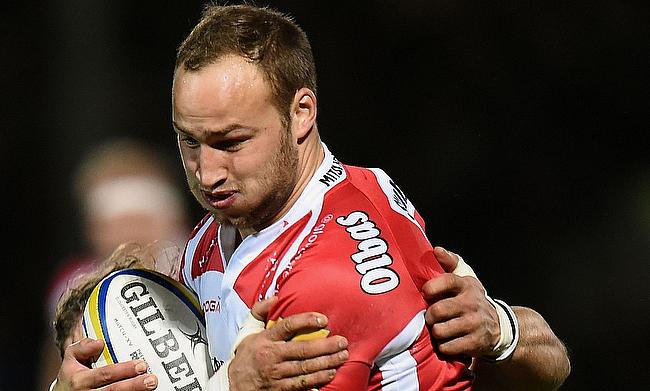 Australia born centre Billy Meakes has signed a one-year contract extension with Melbourne Rebels that will keep him with the Super Rugby club at least for the 2020 season.

Meakes started his professional rugby career with Gloucester Rugby in 2014 and moved to Western Force in 2016. The 28-year-old became part of the Rebels during the 2018 season and has featured in 32 games for them in a span of two seasons.

He was also part of Australia Under 20 side during the 2011 Junior World Championship where his side finished third and also has experience of playing for Australia Sevens during the 2011/12 World Rugby Sevens Series.

“I’m very excited to re-sign with the Rebels for the 2020 season,” Meakes told the official website of the club.

“While 2019 ended in a very disappointing way, I feel that this current group can achieve success if we are committed to getting better and working hard every day.

“The support that I have received from the Rebels fans over the past two seasons has been second to none and I can’t wait to continue my journey here in Melbourne.”

“Billy is someone we really value, and he has continually shown improvement over his two years at the Club,” Ryan said.

“We feel Billy is a vital component of our backline and is someone who will help continue to drive our goal of bringing success to Melbourne.

“His re-signing is a testament to our program, and we know Billy can continue to develop his game to take his performances to another level next season.”