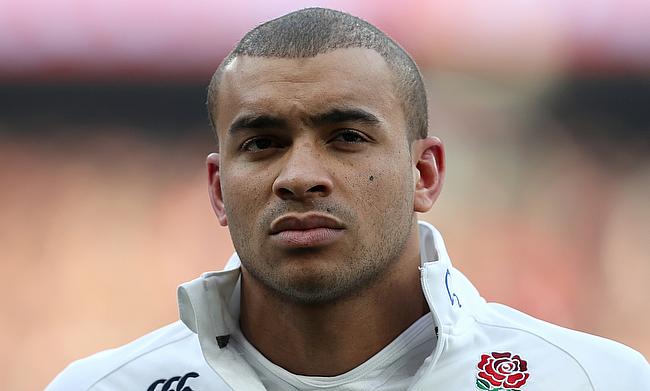 England international Jonathan Joseph is set to return for his Aviva Premiership club Bath ahead of the their upcoming clash against Sale Sharks at Recreation Ground on Friday.

The 25-year-old returns to the squad after missing the last two games for Bath due to dead leg. However, the club will miss the services of Anthony Watson, who suffered a broken jaw during England's training camp in Brighton ahead of the autumn internationals.

Bath are placed third in the ongoing season after winning four out of the five games and Joseph lauded rugby director Todd Blackadder for the progress made.

"The biggest difference this season has been the mindset. We have a different approach and Todd has got the best out of the boys so far," Joseph said.

"Everyone is in a happy place, really enjoying it and has bought in to what we're trying to do. That's been the main difference.

"Not much has changed rugby wise, it's more mentally with the boys bonding better. The whole organisation is really moving on."

Meanwhile, Sale Sharks rugby director Steve Diamond is wary of the challenge ahead and is hoping for his team to build the momentum from their previous win against Leicester.

"Bath are a different outfit this year. We need to go down there and try and assert some control up front and if we can do that, then we stand a chance," Sharks director of rugby Steve Diamond said.

"It's a difficult place to win. We pride ourselves on what we're doing well, we just need some consistency."