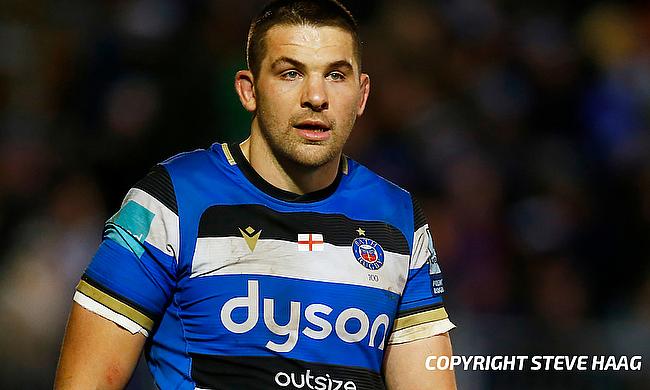 Bath Rugby skipper Charlie Ewels insisted that his side is preparing for the Heineken Champions Cup opener clash against Leinster like an international game.

The Gallagher Premiership endured a tough outing in the domestic competition as they are languishing at the bottom of the table after losing all their nine matches and now will be facing an in-form Leinster side, who have six wins from seven matches in the United Rugby Championship.

The Irish regional side also boast eight domestic title wins along with four European Champions Cup triumph and a Challenge Cup victory in 2013.

Speaking ahead of the Saturday's game, Ewels had high praise for Leinster and urged his team to be prepared for a challenging contest.

“With the team that they’ve got, we’re basically playing the Irish Test side,” he said.

“And if you’re not a Test player but you want to be one, this is your opportunity to experience that arena.